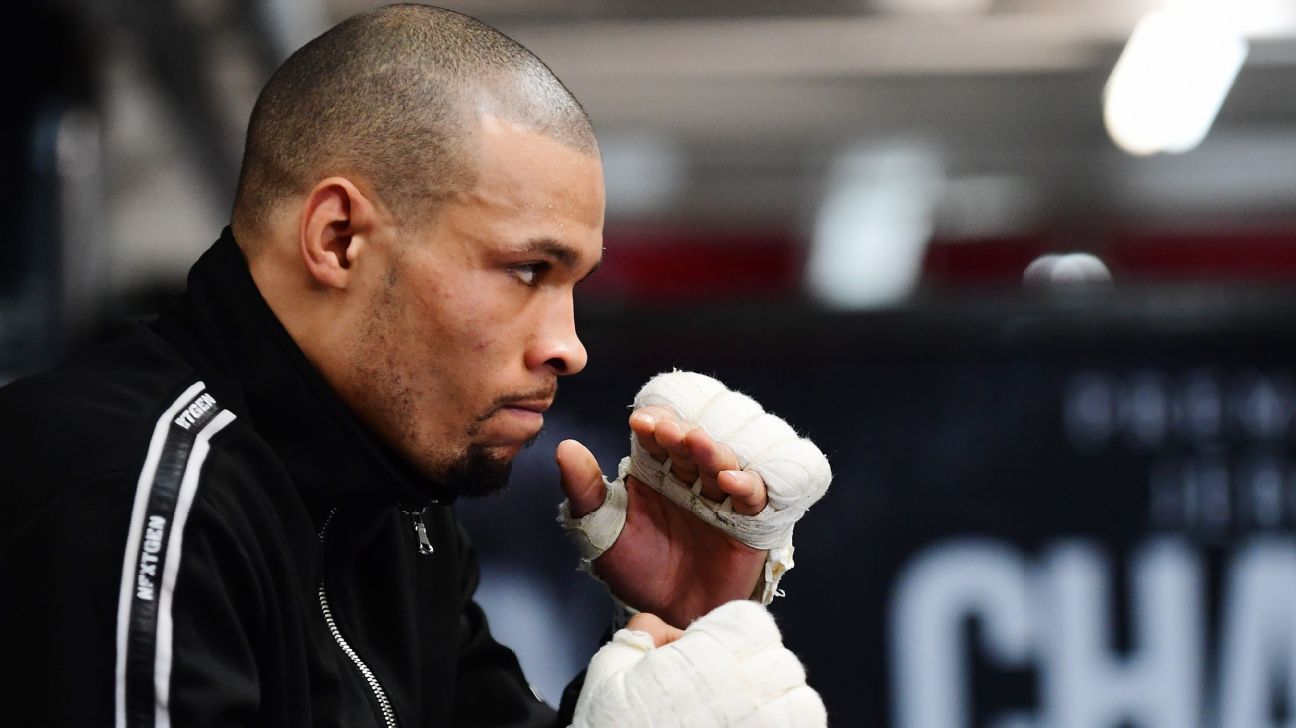 It will be Eubank’s second fight with 52-year-old Roy Jones Jr. as his coach, who won world titles at four weight classes.

Eubank Jr. (30-2, 22 KOs), from Brighton, England, has been training with Jones in Florida ahead of facing Elbir (18-1, 14 KOs), from Berlin, Germany, who has stopped five of his last six opponents.

“My opponent Sven Elbir is a good fighter but if he thinks he can stand in my way — he’s wrong, and he will learn that the hard way,” Eubank said. “2022 is going to be a massive year for me. The middleweight division is on notice. The takeover begins on Oct. 2.”

BOXXER also confirmed it will stage Savannah Marshall’s next defence of her WBO world middleweight title against Zambia’s Lolita Muzeya (16-0, 8 KOs) at the Utilita Arena Newcastle on Oct. 16.

BOXXER has also signed Caroline Dubois, who competed for Team GB at last month’s Tokyo Olympics and the UK-based promoter has agreed a co-promotional agreement with US-based Top Rank that will see undisputed super lightweight world champion Josh Taylor, from Scotland, defend his belts against England’s Jack Catterall at the SSE Hydro in Glasgow, Scotland, on Dec. 18.