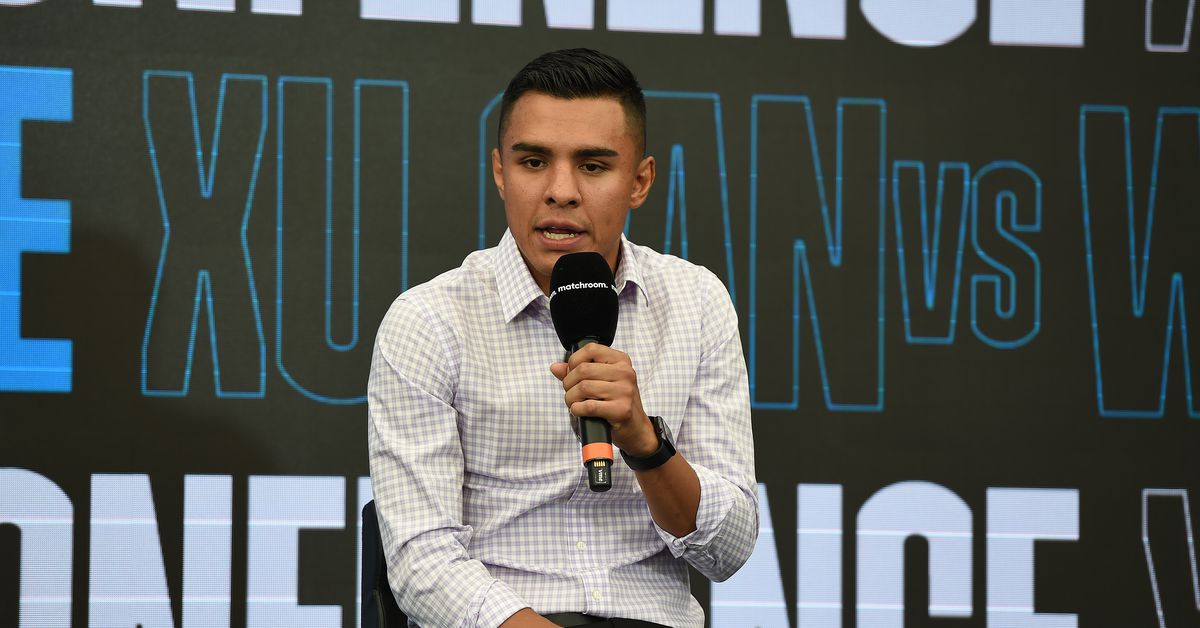 As Adrian Granados (21-8-3, 15 KO) prepares for his fight this weekend against Conor Benn on DAZN, the Chicago fighter says he believes he’s being vastly underrated by the public.

Granados, who is a massive betting underdog, strongly believes that despite his eight losses he still has another run at a world title in him.

“A lot of people are underestimating me. The odds are crazy right now. The way it looks they’re already making plans for him in December against Adrien Broner – somebody who I believe I beat as well,” Granados said.

“If I beat Conor then I’ll be like, ‘Let me get that Broner fight.’ Let me get my rematch. If he’s looking past me then let me look past him. If you guys have got future plans for him then I’m going to start making my own plans.”

Granados knows that most fans will quickly dismiss his ability and his chances strictly because of his record but he believes only about three of those losses were legitimate as he was on the receiving end of some tough decisions that didn’t go his way.

But for this specific fight Granados believes that both he and Benn have the temperaments to create an action fight the fans will love but thinks his experience and tools in the belt will end up being the difference-maker in the end.

“I don’t have the prettiest record in boxing and usually people are quick to attack me with that. The real diehards hit me with the fact that I’ve been robbed so many times. All three of my draws were clear wins and my losses – I count maybe half of them or three of them. I can’t accept all of those losses that I have. It’s just unfortunate. That’s why I feel boxing is actually killing itself. It turns people off the sport. I’m hoping for a fair shake and that justice is served, and that the best man wins.