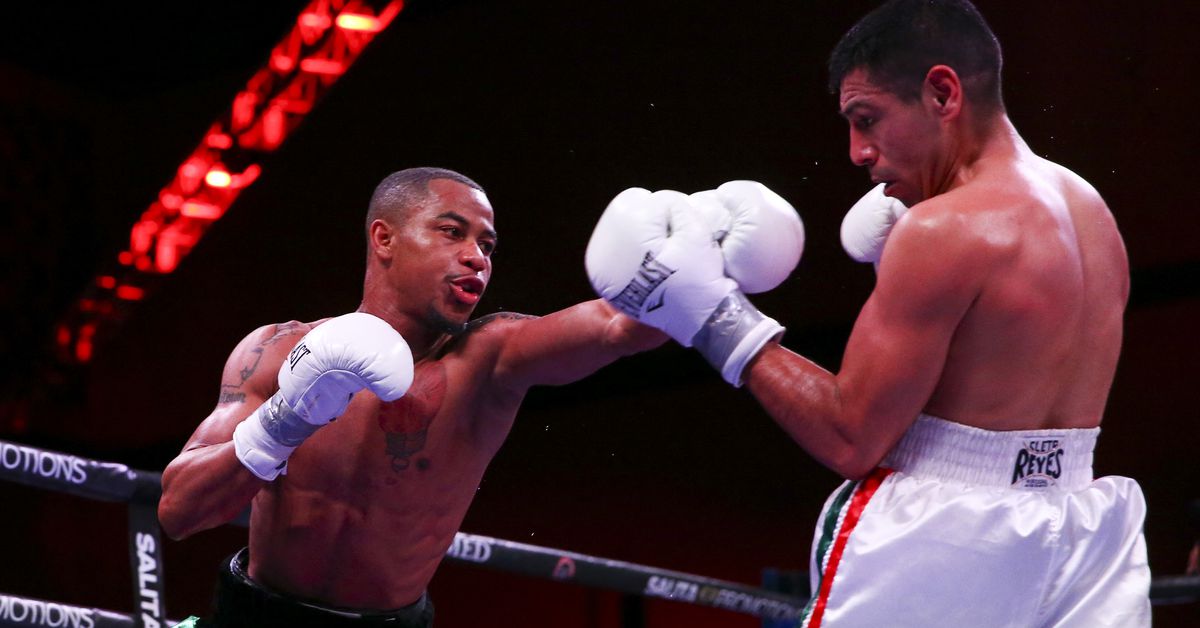 The next edition of ShoBox: The New Generation will come our way on Friday, Sept. 24, with a Salita Promotions tripleheader from Broken Arrow, Oklahoma.

O’Quinn, a Detroit native, last fought in Jan. 2020, when he widely outpointed Oscar Vasquez over eight rounds on another ShoBox card. The matchup with Sanchez will be his second 10-round fight.

Sanchez, 24, suffered an upset loss to Edwin Rodriguez on a Thompson Boxing show in 2019, but has bounced back to win his last four. He was last out on Mar. 19, stopping Frank Gonzalez in the first round on a show in Tampa.

“I’ve been waiting for this moment,” said O’Quinn. “I can’t wait to show my talent to the world again. I don’t really know much about him, but he better learn all he can about me. Not that it will help him any. I’m going to win because there are levels to this and he is not on my level. That will be very apparent quickly. I’m a strong force in the bantamweight division. Training is going good but it’s hard. I train hard and fight easy.”

“This is the biggest fight of my career on the biggest stage of my career, and I’m not going to let this opportunity pass me by,” said Sanchez. “I’m going to show everyone watching on Showtime that I belong with the big boys. O’Quinn is a good fighter but I’m going to give him his first loss. I’m at a point in my career where I need to make that turning point to a world title shot, and that time is now.”

Also on the broadcast: