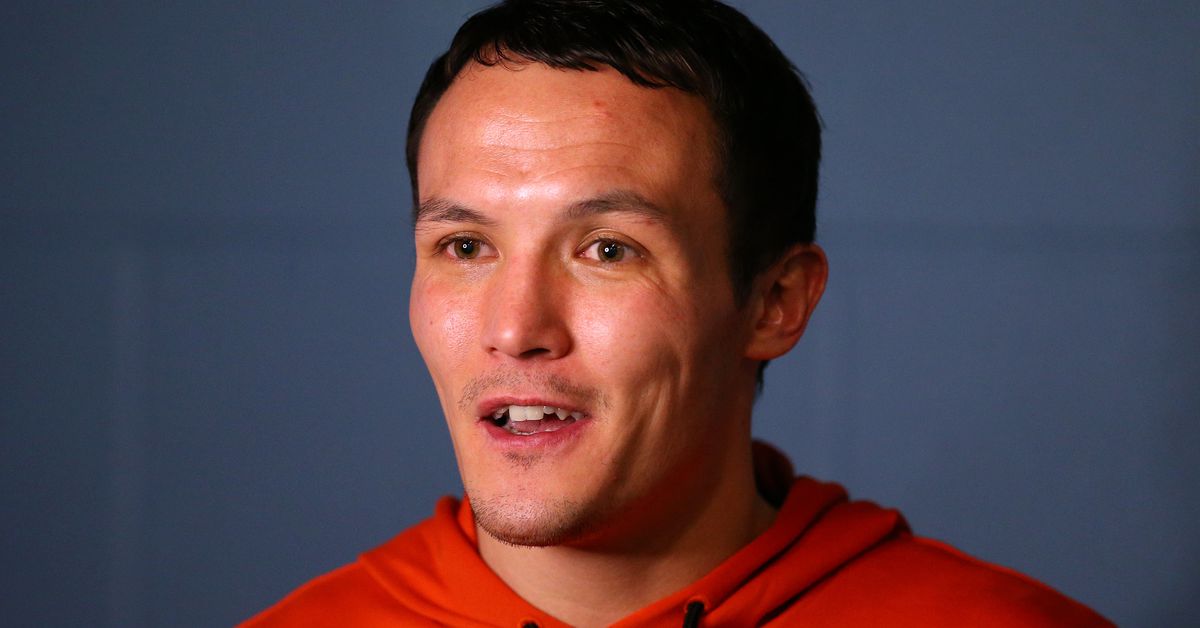 Josh Warrington will face Mauricio Lara for the second time this year after losing by stoppage to him back in February. Following the loss Warrington tells ESPN that he felt a lot of embarrassment for the loss — to the point where he didn’t leave the house for six weeks as he licked his wounds. Warrington says he suffered a fractured jaw, a perforated ear drum, an injured shoulder, and also an elbow surgery.

“I didn’t really leave the house because I was kind of embarrassed and I didn’t want to bump into folk and them asking me ‘what happened Josh?’

Warrington goes on to explain that after moping around for several weeks he eventually had a pep talk with himself to shake out of the funk he was in, realizing he’s hardly the first fighter to take a tough loss but that doesn’t at all mean he doesn’t have the capacity to come back strong. And that’s exactly what Warrington looks to do in this weekend’s rematch against Lara.

“It got to a stage where I thought I could do something about it or just keep moping about, so I dusted myself off and got back in the gym when I could. I thought I’m not the only fighter in boxing who has lost and that’s where my mindset and motivation changed.”

USA Boxing Women’s Championships Lands in Toledo, July 22-29
Tall Story: Ed “Too Tall” Jones was an NFL star who boxed six times as a pro, then stopped
Tyson Fury: Jake Paul Is A Decent Boxer, Tommy Has To Really Focus – ‘There’s Big Pressure’
Panel: How impressed were you by Anthony Yarde’s performance against Artur Beterbiev on Saturday?
Bob Arum: Location For Tyson Fury-Oleksandr Usyk Fight To Be Announced Next Week