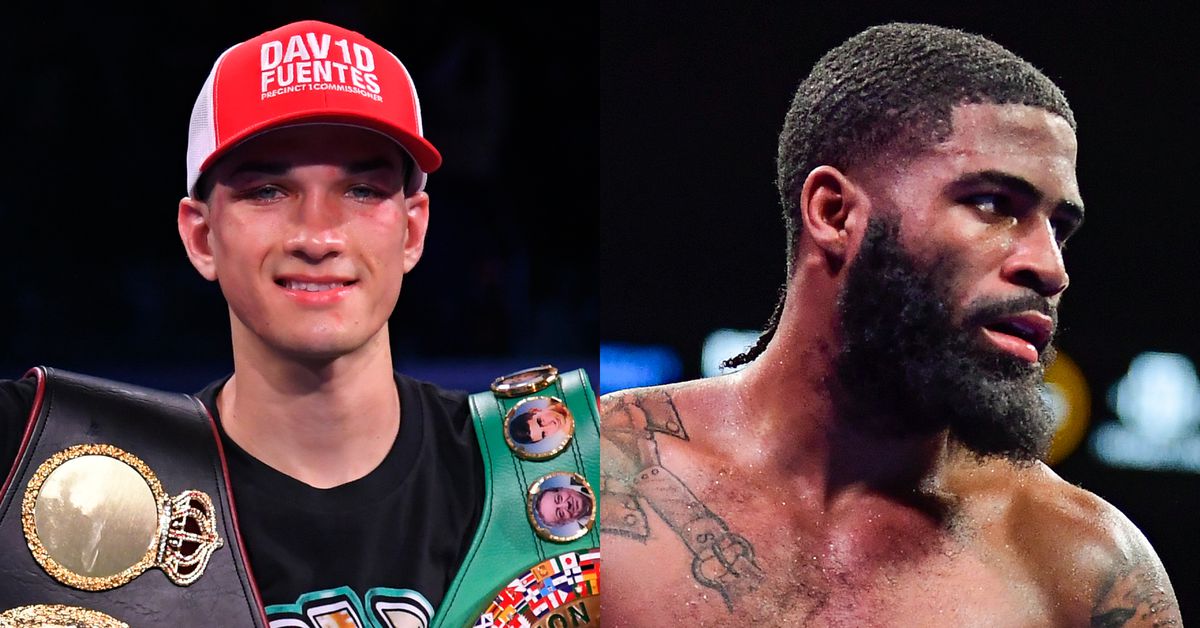 As WBC 122lb titleholder Brandon Figueroa nears his September 18th world title unification against Stephen Fulton Jr, Figueroa tells the world that he’s been training for a difficult fight, expecting Fulton to use his flashy style to make an impression in their meeting. Both Figueroa and Fulton will collide live in a Showtime main event by way of Premier Boxing Champions.

“We train hard for every fight and make sure we go 110% come fight night,” said Figueroa. “I expect Fulton to be flashy and slick with his movements, and perhaps he’ll want to mix it up a little as well, so we’re ready for anything. People know I always come to fight and with this being my second back-to-back fight against another undefeated world champion it makes this an exciting fight on paper and it should be even more exciting to see it live on September 18.”

Fulton appears to be equally excited to show up and show out on fight night, looking to further build his own brand and fanbase as a unified champion, wanting to make history for himself.

“We will have a new king of the division on a historic day,” said Fulton. “Training camp has been great, rough and dirty. I know where I need to be for this fight and I’m right there not running away from it. History will be made September 18 on Mexican Independence Day weekend in Las Vegas. Let’s celebrate with a bang!”

Figueroa (22-0-1, 17 KOs) is most recently coming off a huge upset win over Luis Nery this past May to become WBC titleholder, while Fulton (19-0, 8 KOs) took a unanimous decision over Angelo Leo in January.

Roy Jones ‘Liam Smith CROSSED THE LINE & Lit A FIRE Under Eubank Jr’
𝑩𝑨𝑪𝑲 𝑻𝑶 𝑻𝑯𝑬 𝑬𝑵𝑫𝑺 🏠 Yarde in his own backyard | Artur Beterbiev v Anthony Yarde | BT Sport Boxing
The Beltline: Just as boxers must do better, we must know not to expect perfection
Oleksandr Usyk To Tyson Fury: “I’m Ready To Box You Even Without Any Prize Money!”
Mike Tyson Taken To Court By Woman Claiming He Raped Her In Early 90s