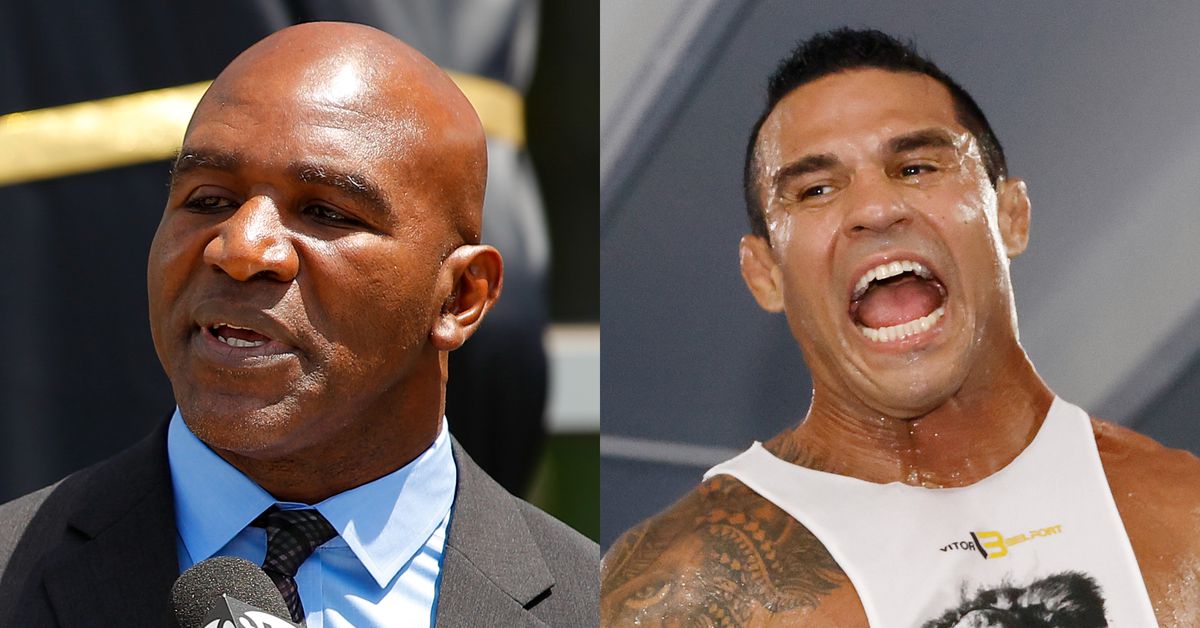 DAZN, 12:00 pm ET, Filip Hrgovic vs Marko Radonjic.
ESPN+, 1:00 pm ET, Tony Yoka vs Peter Milas. Here’s what we’re going to do, since frankly neither of these are exactly worth solo coverage, if we’re being fully honest. We’re just going to have a live coverage thread up, I’m gonna rock two screens, we can all hang out and talk about whatever’s going on that interests us most at the moment, and it’ll be a fine little Friday afternoon with some notable rising heavyweights in the featured bouts. Bad Left Hook will have live coverage.

ESPN+, 5:30 pm ET, Oscar Valdez vs Robson Conceicao, Junto Nakatani vs Angel Acosta. Well, this obviously became a much more controversial main event earlier this week. And it’s hard to say there won’t be a black cloud hanging over this fight, because there will be, but unless he loses, he most likely just goes on with his career barring any further whoopsie-daisy events. That’s just the reality of it. 5:30 is when the prelims will start, and the “State of Boxing Post Show” is set to stream on ESPN+ at Midnight ET, so you can figure the first of the two main fights will start sometime around 10 pm ET, but that’s not a guarantee. Check back with us through the week, and we’ll definitely know for sure the layout by the weigh-in on Friday. Hyped prospect Gabriel Flores Jr is also in action, facing Luis Lopez, who is a good matchup for him, and that Nakatani-Acosta matchup could be a great fight for Nakatani’s WBO flyweight title, and that’s a fantastic pickup by Top Rank for this card. Bad Left Hook will have live coverage.

DAZN, 1:00 pm ET, Kerman Lejarraga vs Dylan Charrat.
BT Sport (UK), 2:00 pm ET, Sunny Edwards vs Jayson Mama. We’ll do the same thing for these Saturday afternoon (in the U.S. anyway) shows that we’re doing on Friday. I’ll probably have to become a devious criminal in order to watch Edwards-Mama myself, as it doesn’t appear it will have any American TV/stream, but I’ll at least have Matchroom’s Spain show on DAZN, and if you’re watching one, the other, or both, come on by, let’s pack this weekend out. Bad Left Hook will have live coverage.

FITE, 6:00 pm ET, Triller Fight Club Prelims. There’s only an hour slot for the free prelims on this show and I have no idea if there will actually be a fight, but you’d figure so. Nothing listed on BoxRec yet, but either way I’ll be here early, might as well be. Bad Left Hook will have live coverage.

PPV (Buy Here!), 7:00 pm ET, Evander Holyfield vs Vitor Belfort, Anderson Silva vs Tito Ortiz, David Haye vs Joe Fournier, Andy Vences vs Jono Carroll. Triller just cannot catch a break in boxing right now. I’m not saying that to dump on Triller, but this year has been a rough go for their foray into the boxing world, at least after Paul-Askren. Oscar De La Hoya is out with COVID, so 58-year-old Evander Holyfield steps in, and the card moves from California to Florida, as one place does a lot of pretending and finger wagging and the other is outlaw territory where anything goes. Also, I mean, let’s be real, Staples Center wasn’t gonna fill up without De La Hoya. Holyfield is a legend, but he also did not exactly leave fans wanting more because he kept fighting way, way past his best days. Will also note that Haye-Fournier is an exhibition which will have eight, two-minute rounds. Silva-Ortiz may be the most weirdly intriguing thing here now, while Vences-Carroll is a perfectly solid fight I’d be happy to see opening basically any PPV, it’s not two top tier super great fighters, but they’re well matched and both fight hard. Bad Left Hook will have live coverage.