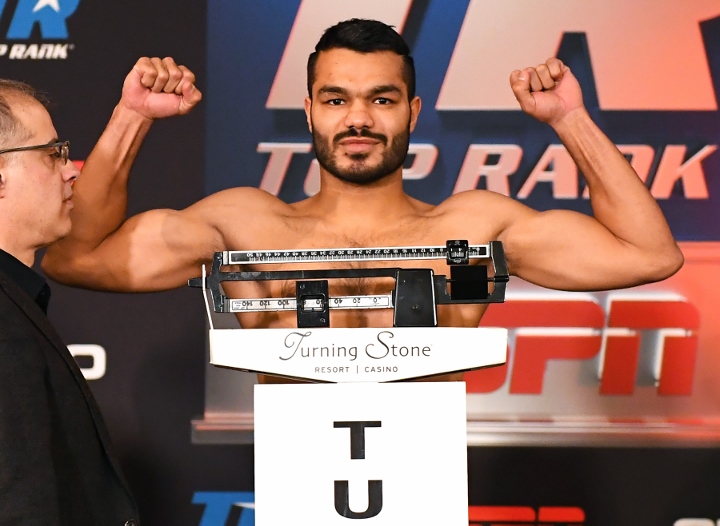 He underwent surgery to fix the injury which will keep him out of action until the end of the year.

Krishan was competing in his third Olympic games, which this year took place in Tokyo. He was eliminated early after “fighting with one hand” in the opening bout against Sewon Okazawa of Japan.

The surgery on his dislocated shoulder was performed at Mumbai’s Kokilaben Hospital by respected surgeon Dr Dinshaw Pardiwala.

“I will be back in three months, I have been assured by Dr Pardiwala. My shoulder had dislocated and a crucial muscle, called Subscapularis muscle, and a ligament had been torn,” Krishan told PTI.

According to Krishan, he initially picked up the injury during the training trip to Italy before the Olympics. He was unaware of the severity of the injury – and decided to move forward with competing in the Olympics after taking painkilling injections – and then the injury became a lot worse.

“I believe all that bad that could have happened to me has happened and I will come out of it stronger and better. I am not going to give up,” Krishan said.

Krishan, who signed a promotional deal with Top Rank, turned pro in 2019 – and built a record of 2-0 with 1 knockout. Both of his pro fights took place in the United States.