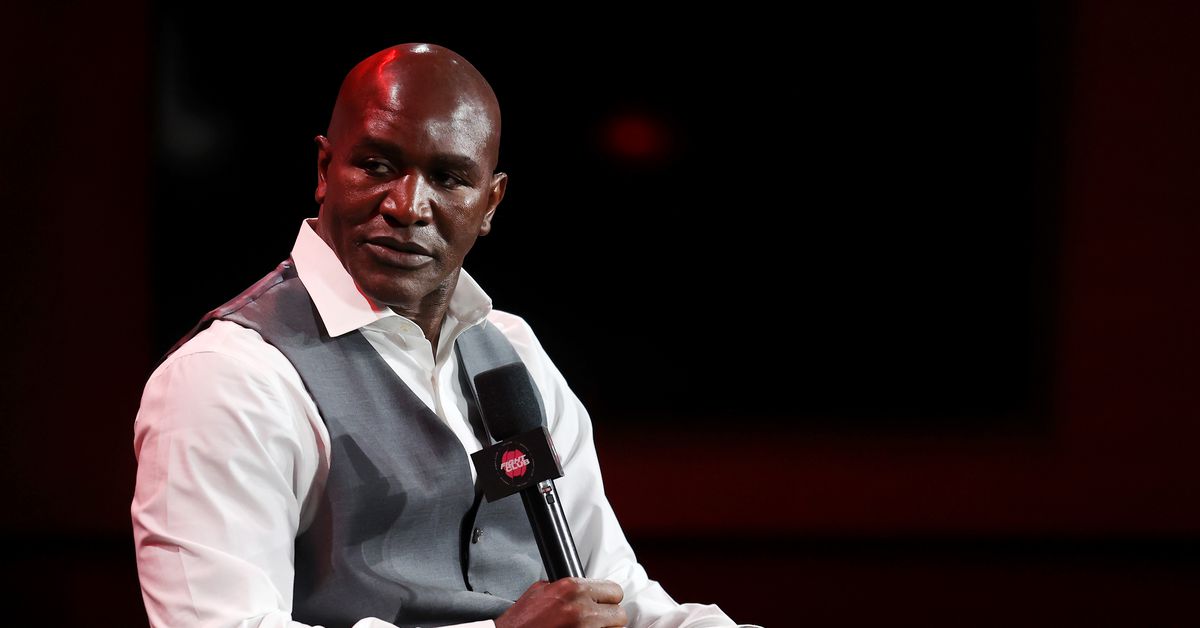 With former heavyweight champion Evander Holyfield set to make his ring return on September 11, taking on Vitor Belfort, both fighters held their open media workout which can be viewed in full above.

I’m not going to lie to you good folks of BLH, Holyfield looks to be in good physical shape for a man nearing 60 years, but he clearly looks like a 60-year-old man on the mitts which probably doesn’t bode well for the in-the-ring product. But you can have a look at the video and judge for yourself.

And following his workout Holyfield chatted with Ray Flores about his motivations for this return to boxing and had this to say….

Holyfield on how much he missed being out of the ring

“It’s not like I really missed it, it’s just the fact is when Tyson and I just so happened to be doing something and people said ‘what would happen if them two guys’ and now they offered so much money…I started getting in shape because of the fact of the matter that it took a lot of time for me to even start looking good. And I think I look alright here but it took two years for me to start looking okay.”

On Donald Trump commentating the fight

“Atlantic City became real big because Donald Trump was running the boxing so he do a great job and I’m honored he would take time to sit there to be part of the commentary.”

“The big thing is we always give information to young people and say ‘if you don’t quit, everything will be alright’, then when you get older you start quitting…you’ll never be successful in life if you don’t take no chances.”