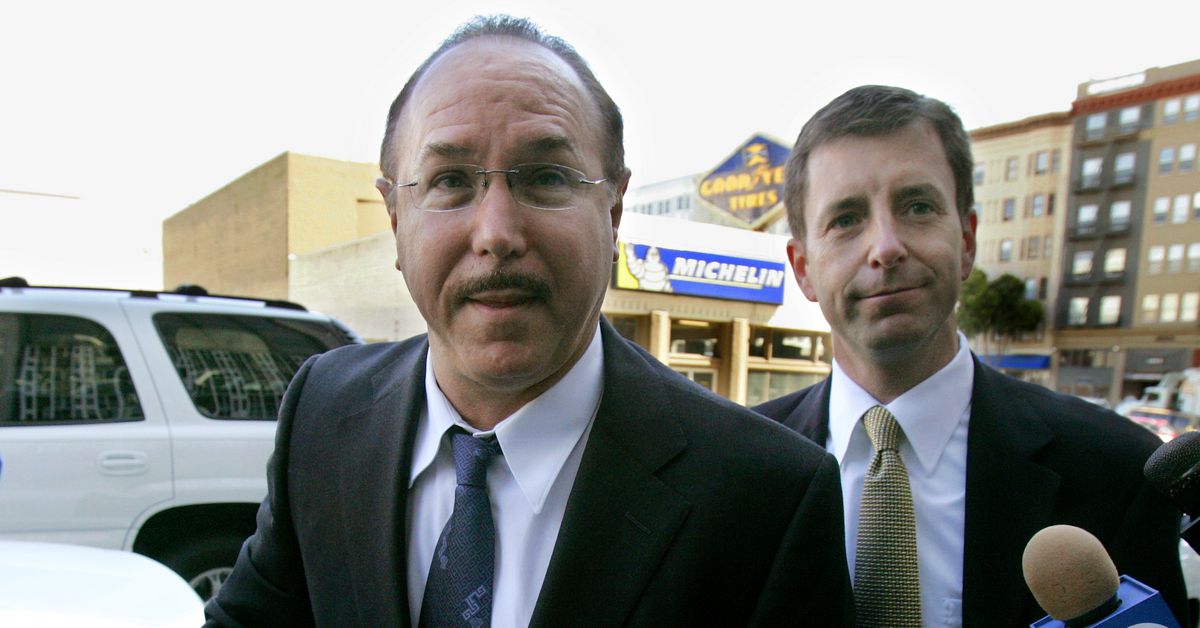 During this lengthy breakdown by the scientist, Conte goes into detail about what the drug exactly is, how it works, and why he 100% believes it’s a dangerous performance enhancing drug. Check out some excerpts below of what Conte had to say on the drug.

On the banned substance phentermine, which Valdez tested positive for despite being cleared to fight this weekend

“Phentermine is from the amphetamine family, so most have heard of methamphetamine. So it is a potent, powerful stimulant, it raises the heart rate, it increases oxygen delivery to muscle tissue, it makes you stronger, it makes you faster, it increases your training time to exhaustion. So it’s absolutely, positively a PED.

“I just am baffled that [WBC] president Sulaiman is saying it’s not a PED when we will go through some of the history here not only proving it’s a PED but a dangerous PED that athletes have died from using during competition.”

“First of all, there’s never ever been a case of phentermine not only being found in an herbal tea but any sort of supplement whatsoever…so let’s talk more about what we do know…Phentermine stays in the system for about four days — that’s how long it takes to clean and come up with a negative test. You have different types of tests, some are quantitative, others are qualitative. The difference is with anabolic steroids, it’s qualitative — it’s either there or it’s not.

“With phentermine they do have what they call an allowable limit — that number is 50, to make it simple. Valdez’s number came back at 77, so he’s way on the high side. They tried to say trace amounts — well trace means, in analytical science, parts per trillion, maybe parts per billion, that’s ultra trace. Parts per million is called trace analysis. So his level is way above.”

You can watch the full video interview with much more in-depth analysis from Conte in the video link above. In the meanwhile Oscar Valdez will move forward with this weekend’s title defense against Robson Conceicao.