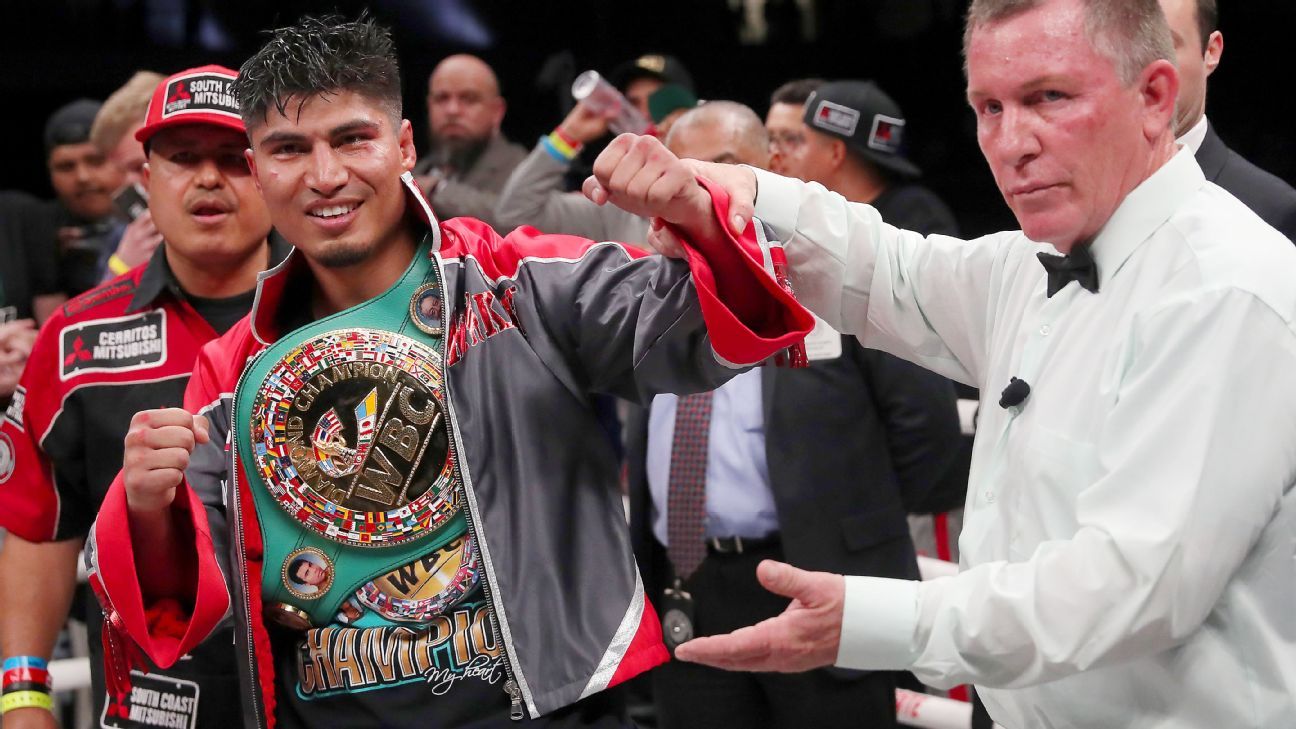 Mikey Garcia, a four-division champion, has agreed to terms for a fight with Spain’s Sandor Martin on Oct. 16, possibly in Texas, sources told ESPN on Wednesday.

The bout will be contested at a catchweight of 145 pounds, sources said.

Estrada signed the contract, per sources, while Gonzalez’s promoter, Akihiko Honda, committed to the fight in writing. That fight could now land in November.

Garcia (40-1, 30 KOs) last fought in February 2020, a decision win over Jessie Vargas at welterweight. Garcia is ESPN’s No. 10-ranked welterweight. The 33-year-old was in talks to fight former champion Regis Prograis in a highly anticipated matchup, but the bout proved to be too expensive for DAZN, sources said. Instead, Garcia and Prograis could meet each other next year after each takes a tune-up fight.

Martin (38-2, 13 KOs) will be making his U.S. debut. In his lone notable matchup, the 28-year-old dropped a decision to former title challenger Anthony Yigit.

Estrada (42-3, 28 KOs) scored a controversial decision over Gonzalez in March, the leading contender for fight-of-the-year honors. They combined for 2,529 punches, a CompuBox record at 115 pounds.

The rematch came more than eight years — and two weight classes — after their first fight. When they met in 2008, Gonzalez won a unanimous decision to retain his 108-pound championship in another fight.