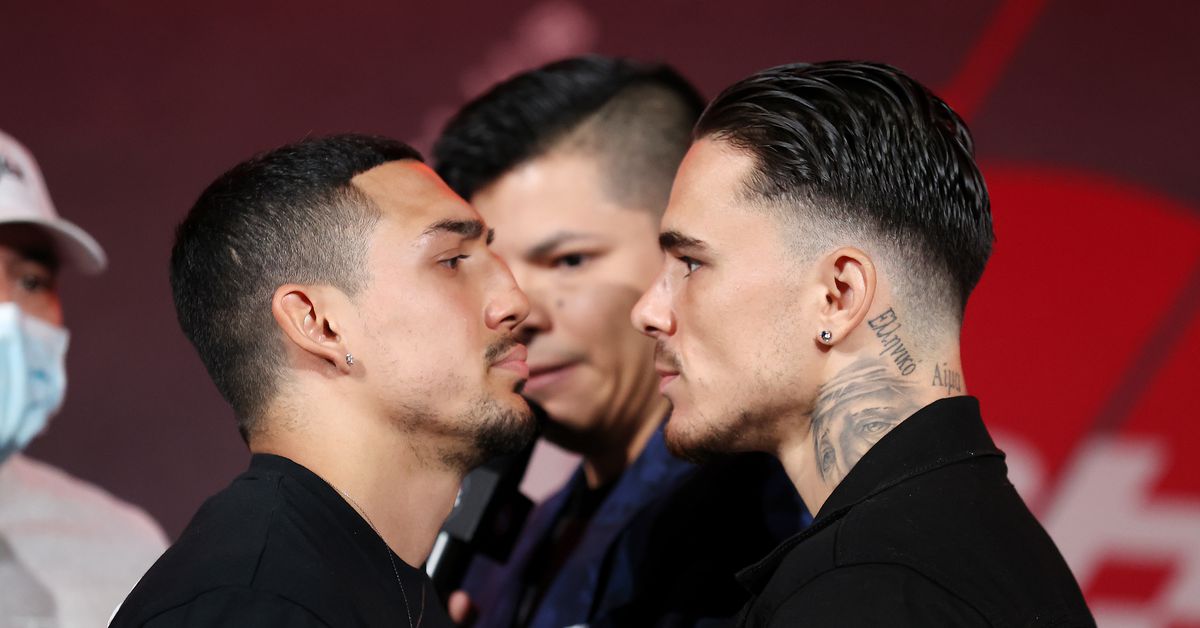 As had been rumored and expected, the Teofimo Lopez vs George Kambosos Jr fight is now officially set (again) for Monday, Oct. 4 on Triller PPV.

The fight was announced officially via a quick commercial spot on tonight’s Triller Fight Club event.

The fight — which has also had dates both official and tentative on June 5, June 19, August 14, and September 11 — has been a disaster to try and actually get into the ring after Triller raised eyebrows with a winning purse bid in February.

The fight was initially delayed two weeks to avoid going back-to-back nights on PPV with Mayweather-Logan Paul on June 6, then was postponed because Lopez got COVID, then there was a whole ordeal where Triller wanted to put the fight in Australia and Lopez didn’t want to, which wound up with the IBF ordering it couldn’t be held anywhere where a quarantine period was needed, which ruled out Australia.

There was talk of putting it in the Middle East, but in the end they’ll fight at the Hulu Theater (the “small room” at Madison Square Garden).

Nothing else is yet set for the undercard.