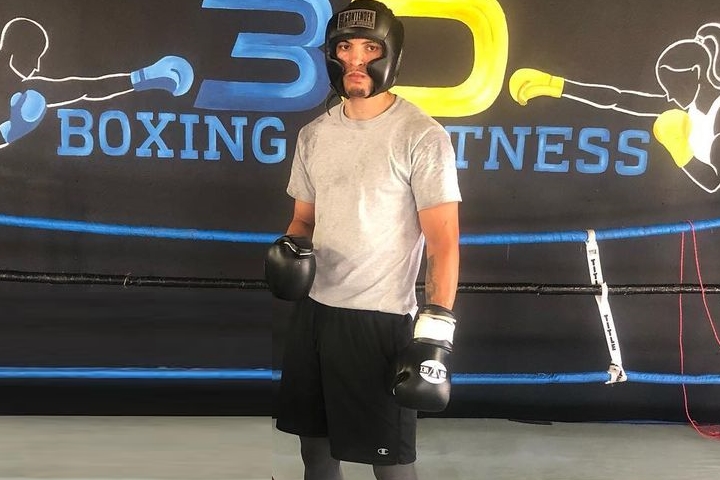 Barely two days after its lineup was finally revealed, the next edition of FS1 PBC Fight Night is now short one participant.

An untimely injury suffered in training camp has left unbeaten first-year pro Suray Mahmutovic (3-0, 3KOs) unable to go through with his announced clash versus Pachino Hill (4-2, 0KOs). A fractured thumb suffered during a recent sparring session has forced Mahmutovic—a 23-year-old from Daly City, California—to drop out of the show, which is scheduled to take place this Saturday on FS1 from Mechanic Bank Arena in Bakersfield, California.

“Disappointed I missed this fight, looking at it makes me want to go in there and fight regardless of the injury but the smartest thing to do was pull out,” Mahmutovic stated via social media, less than 24 hours after the card was formally announced. “I fractured my finger [last] Tuesday night sparring, tried sparring a couple days later but couldn’t really throw my right hand with power.

“Decided to go to Kaiser to make sure it wasn’t anything serious but it ended up being a fracture in my thumb.”

Hill’s place on the show remains uncertain as this goes to publish.

Mahmutovic turned pro just this past April, with all three bouts having taken place in Tijuana. The bout would have marked his U.S. debut, which is expected to come shortly after he is healthy enough to return.

“All this just makes me… hungrier than before and looking forward to my next fight date soon,” notes Mahmutovic.