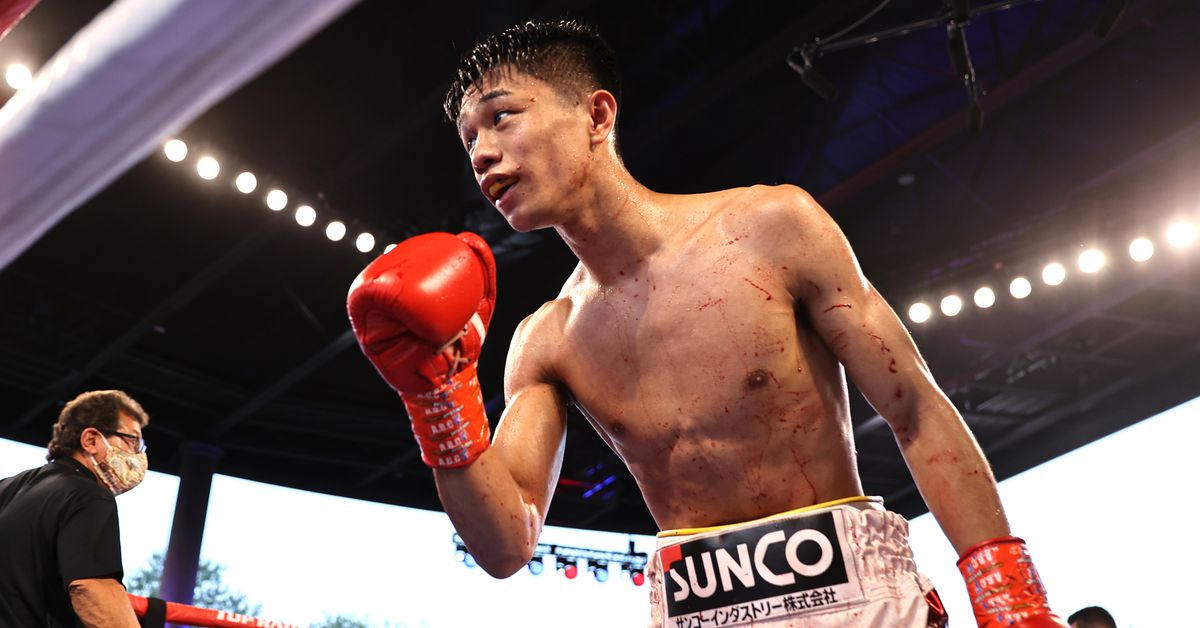 Rankings go up on Mondays. There will be no update on September 20 because this is a garbage month.

Ranked fights the next two weeks:

Notes: John Ryder won a stay-busy fight on Friday in Austria, beating club fighter Jozef Jurko via fifth round TKO. That was fought at 175 lbs, and there’s the thought that Ryder will be moving up, possibly targeting a fight with WBA light heavyweight titlist Dmitry Bivol. If that gets made official, we’ll move Ryder out at 168, because he’ll have had his most recent fight at 175 and signaled a serious move up. For now, it’s just as likely he won’t find the fight he wants at 175, and stick at 168. So it’s a holding pattern for the moment. Callum Smith will be out in two weeks as he moves up to 175 to face Lenin Castillo on Sept. 25. If Ryder leaves, too, this is turning into a hard division to find a decent top 10; honestly, after Gongora it’s already pretty weak. Dirrell looked iffy last time out and Lemieux hasn’t really been impressive since moving up in 2019, but it’s not exactly a division bursting with hot young talents or fighters on good runs. If Smith and Ryder both dip, we’re getting into Fedor Chudinov, Isaac Chilemba, Gabriel Rosado, maybe looking at guys like Vladimir Shishkin and Zach Parker. You could already argue those guys instead of Dirrell and/or Lemieux.

Notes: Oscar Valdez’s win over Robson Conceicao on Friday wasn’t his most impressive, but let me say this, putting all the drug test controversy aside (or not!) for a moment: It was a lot more in line with Valdez’s usual level of performance than when he destroyed Miguel Berchelt in February.

We’ve seen Valdez struggle some against the likes of Jayson Velez and Adam Lopez at 130. That’s why he was such a huge underdog against Berchelt. His realistically narrow win — at best, very arguably just the wrong decision — over Conceicao looked a lot more like Valdez usually looks. The Berchelt fight was the outlier, not the Conceicao fight.

Valdez is a very good fighter, but he’s going to have the VADA failure cloud over him a bit longer until he gets enough time that boxing fans kinda forget about it, and he’s a vulnerable guy in general. He will be seen as the underdog against Shakur Stevenson, if that’s what happens next, and depending on how he were to look in a possible win over Stevenson, he could easily be the underdog against Jamel Herring.

He’s also going to have to bury the “woe is me” mindset that he dragged through interviews this past week. It’s over, it’s done with, clearly nobody is actually going to do anything about him failing the test, and he failed the test, not the fans or the media who have doubted or criticized. It’s on him. And I also do think there might be more people willing to hear him out if he weren’t connected to the Canelo/Reynoso camp, which has had these problems before.

Notes: Junto Nakatani picked up a good win in his first WBO title defense, breaking Angel Acosta’s nose and stopping him in Arizona on Friday. Nakatani is somewhat green still and flawed, but also a very dangerous fighter already, and if he keeps getting better, he might have the skill set to be a nightmare for anyone at this weight. He says he wants to unify, which would mean Julio Cesar Martinez, Sunny Edwards, or Artem Dalakian, who only sort of exists at the moment, and also has a terrible mandatory order from the WBA doing one of their favored fighters yet another favor.