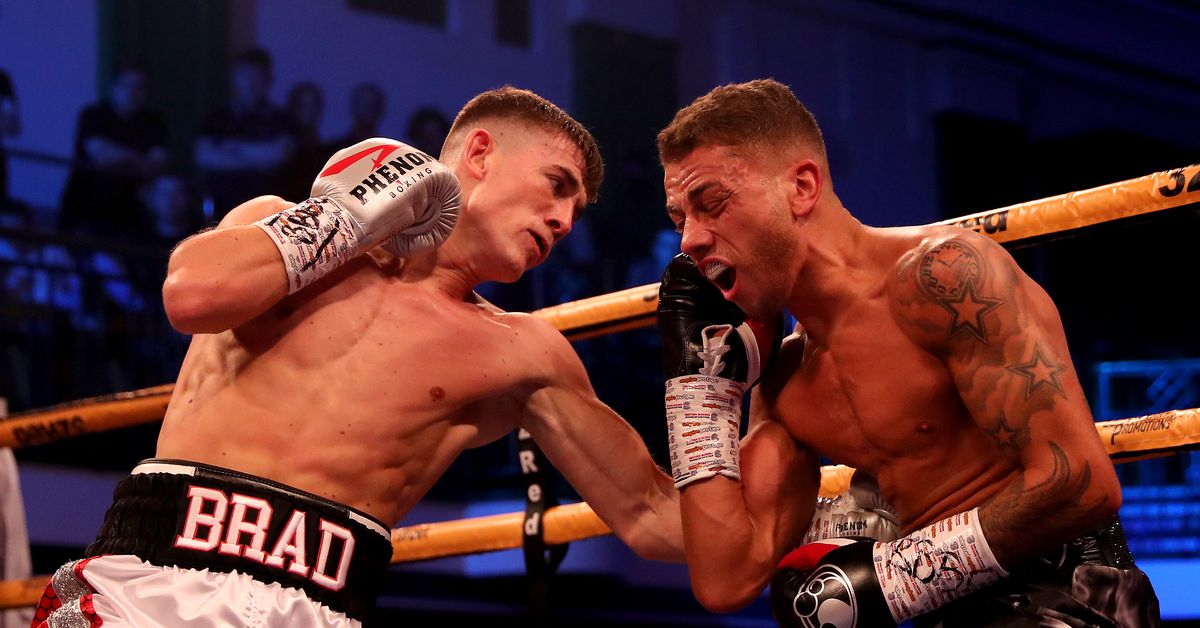 Earlier this summer, Frank Warren announced that he intended to stage the Lyndon Arthur vs. Anthony Yarde rematch on October 9th as a lead-in for Tyson Fury vs. Deontay Wilder 3. That matchup wound up falling through, but Queensberry will still host an event in Birmingham that evening.

The main event sees Brad Foster (14-0-2, 5 KO) put his British and Commonwealth titles on the line against European champion Jason Cunningham (29-6, 6 KO). The pair were supposed to meet on August 28th, but Foster withdrew due to injury less than a week after the initial fight announcement. In the co-feature, newly crowned British and Commonwealth champ Ekow Essuman (15-0, 6 KO) takes on unbeaten Danny Ball (10-0-1, 4 KO) in his inaugural defense.

This one may prove a hard sell even among domestic fans, as Matchroom’s Liam Smith vs. Anthony Fowler show on DAZN looks like the stronger card by a considerable margin. We’ll see whether the connection to Fury-Wilder 3 can keep it afloat.