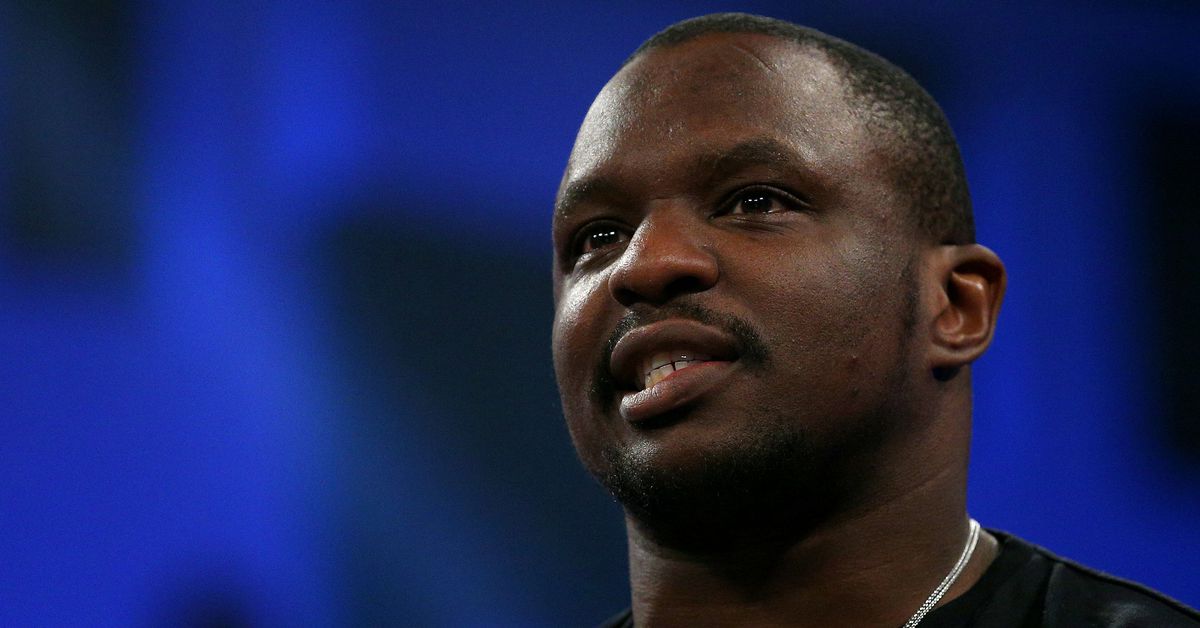 Dillian Whyte finally has an opponent for his return to the ring, and it’s a much better one than we feared. Keith Idec reports and Mike Coppinger confirms that “The Body Snatcher” has come to terms with Otto Wallin for an October 30th clash at London’s O2 Arena.

Both Jermaine Franklin and Chris Arreola had been named as possible foes.

Wallin (22-1, 14 KO) emerged onto the world stage in 2019 when he pushed Tyson Fury far, far harder than anyone expected in a losing effort. The 30-year-old Swede has won two straight since that defeat, stopping Travis Kauffman via injury and claiming a wide unanimous decision over Dominic Breazeale in February.

Whyte (28-2, 19 KO) saw his long, unresolved reign as WBC mandatory challenger go up in smoke last year when Alexander Povetkin knocked him stiff. He avenged the loss in dominant fashion this past March, and with Mauricio Sulaiman showing no signs of putting him back in line, he’s subjecting himself to a fairly stout test instead.

Sweet D Files: Is pay-per-view driving fans away from the sport?
De La Hoya Eager To Sign Edgar Berlanga To Golden Boy: ‘Come Talk To Us, Or We’ll Fly To You’
Jake Paul, Tommy Fury finalize deal for Feb. fight
Frank Warren: Beterbiev Is A Monster, But Our Guy (Yarde) Is, Too; If He Catches You, You Go
Artur Beterbiev: Bivol Just Says That He Wants To Fight, Wants To Fight, But That’s It