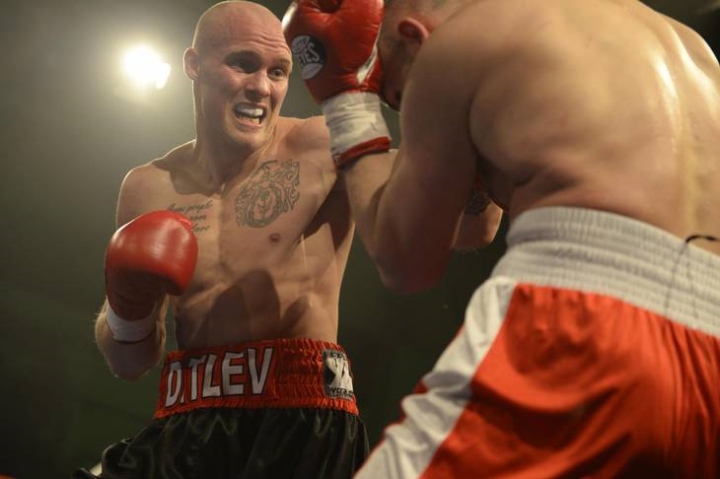 This fight will be one of the headliners in a Danish Fight Night promotion – the first in a long time due to the pandemic.

Both men have COVID-19 related long layoffs behind them. Rossing was last seen in February of 2020 while Bejenaru’s last fight was for the WBA ‘super’ title against Arsen Goulamirian in December of 2019 and this is where he suffered his only loss.

Rossing vs Bejenaru is billed as a world title eliminator.

The other headliners on this show is likely to feature Enock Poulsen in a fight for the vacant EBU super lightweight title and a defense of the IBF female featherweight title by Sarah Mahfoud.

Two members of the Split-T Management stable picked up victories over the weekend.

On Friday night at The Motor City Casino in Detroit, lightweight Rolando Vargas stopped Akeem Jackson in the opening round of their scheduled six-round bout.

Vargas, 21 years-old of Milwaukee, got back in the win column to raise his record to 6-1 with six knockouts.

DeAndre Ware of Toledo also got back in the win column, as he stopped Ashton Sykes in round three of their scheduled eight-round super middleweight bout in Oregon, Ohio, not far from Ware’s hometown.

With the win, Ware will look for another big opportunity as his record has reached 14-3-2 with nine knockouts.