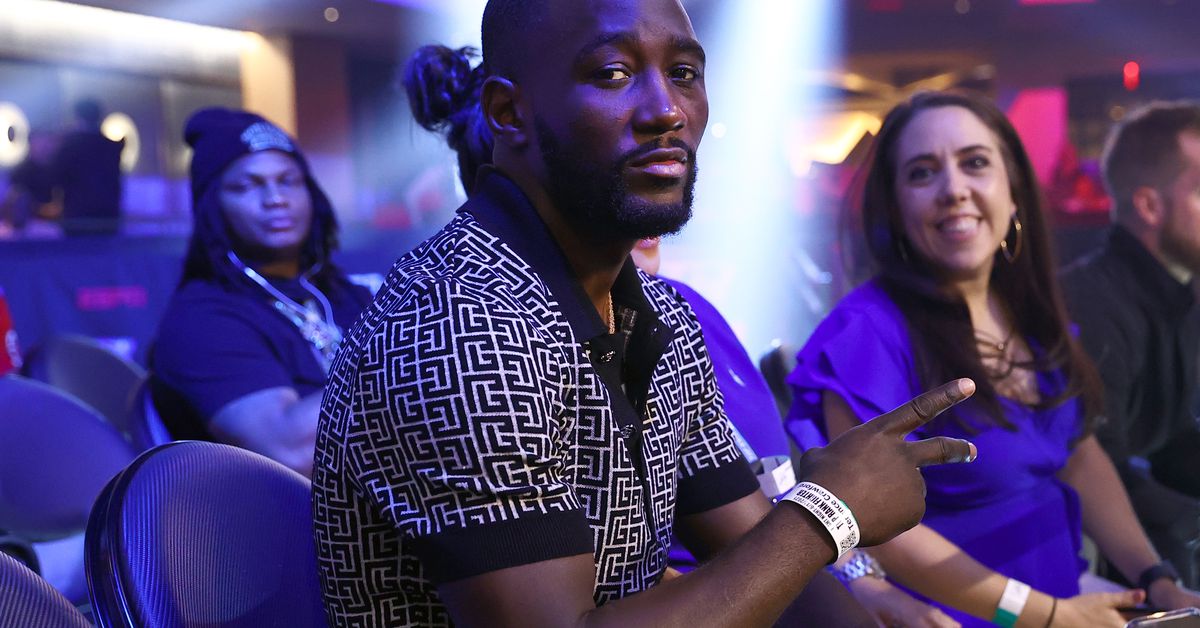 Following the official announcement of Terence Crawford defending his welterweight world title against Shawn Porter, Crawford chatted with ESPN about his thoughts on the fight and why this bout ended up being a long time coming. Check out some excerpts of what Crawford had to say on the fight below.

“Well, I don’t know what took so long to get the fight done, but originally we was looking forward to securing the Manny Pacquiao and we couldn’t get that fight secured so we had to go on to the next best thing, and that was Shawn Porter. So we’re here now.”

On what he’s expecting when he faces Porter

“I’m expecting Shawn to be 1000% ready. He’s talented in the areas he’s talented in, but again, every fight that I fought since moving up is supposedly the biggest test and my biggest fight of my career and whatnot. But I’m just excited I get one of those guys from PBC to be able to silence my doubters.”

Tyson Fury On Demetrius Andrade: “He’s The Most Avoided Man In All Of Boxing Today”
Panel: What do you expect to happen when Artur Beterbiev and Anthony Yarde meet tonight?
Artur Beterbiev vs. Anthony Yarde – CompuBox Punch Stats
Trout vs De Angel FULL FIGHT: February 17, 2018 | PBC on FOX
Serrano-Cruz: Two unlikely paths merge for a chance to make history