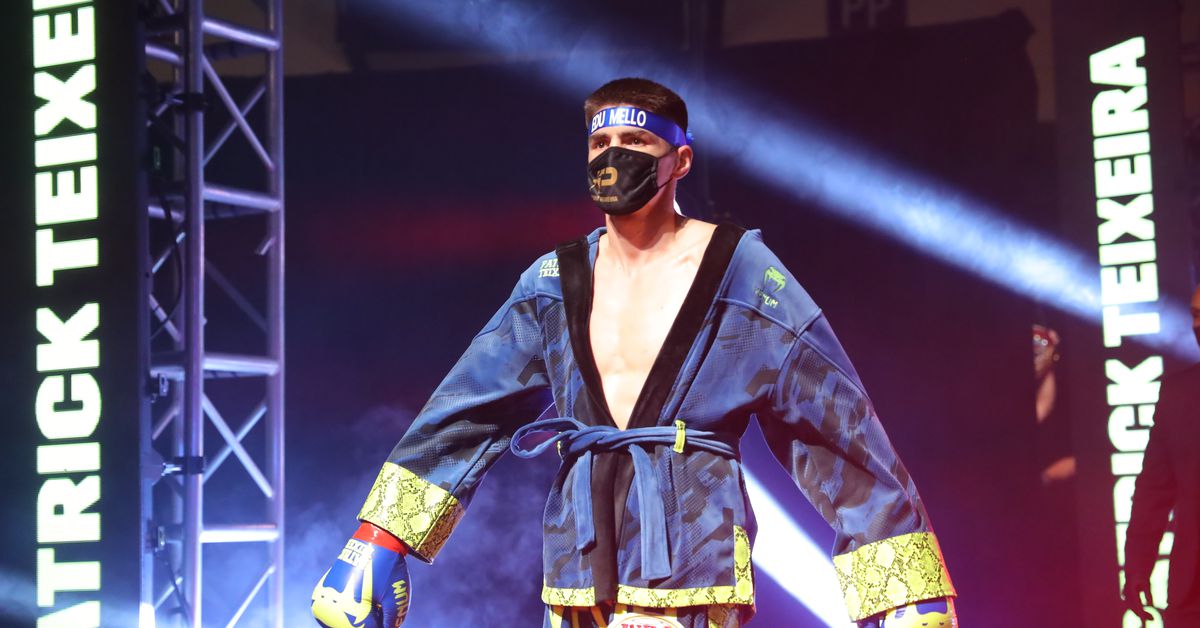 Teixeira (31-2, 22 KO) ended his home country’s long title drought in 2019 with an impressive upset of the red-hot Carlos Adames, turning the fight around with a seventh-round knockdown that ultimately proved pivotal on the scorecards. He wouldn’t fight again until this past February, when he put forth a gutsy but unsuccessful effort against the aforementioned Castano.

After beating a handful of familiar-but-faded names, Kurbanov (22-0, 13 KO) took a sizable step up in class in May against Liam Smith, emerging victorious via questionable decision. While the win earned him the WBO’s “international” title, the sanctioning body ultimately elected to name Tim Tszyu the mandatory challenger.

Not a lot to complain about here; Teixeira needs a win over a big name to return to the title mix and Kurbanov certainly wants a decisive victory to move past the lingering controversy. Fingers crossed for a stateside broadcast.

Bradley: An open letter to Beterbiev and Yarde — with a game plan for each
FUNNY!! • KSI w/ dad. ”WHAT DID YOU THINK KSI WOULD DO WHEN HE GREW UP? ” – #Shorts
Sources: Taylor tears plantar fascia; title bout off
‘AFTER CONOR BENN, AM I STILL THE BAD GUY?’ – Eubank Jr readies for GGG & Dismisses Smith
Smith drubs rival Eubank in 4th-round stoppage