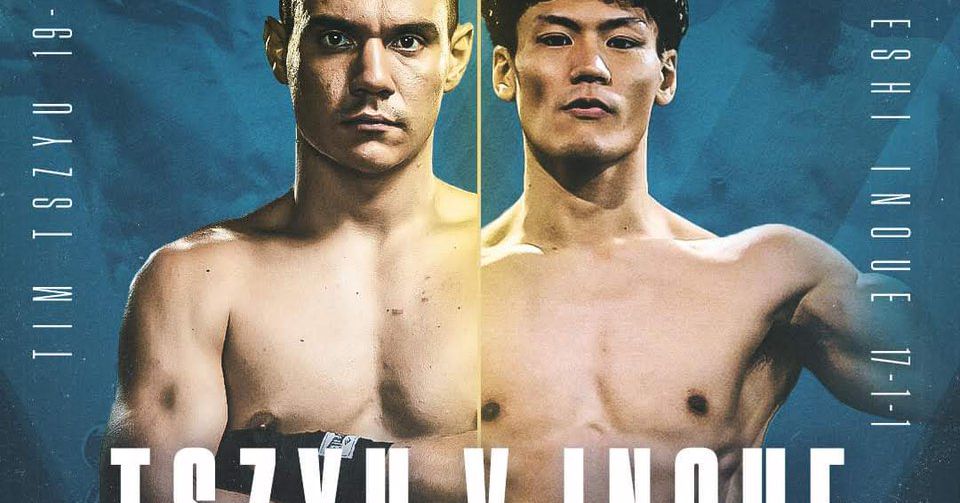 Tszyu (19-0, 15 KO) tells Wide World of Sports that the Harrison fight was “thought to be a done deal,” but when Tszyu’s team gave the “slow to respond” former champion a 24 hour deadline to sign the contract, Harrison instead “took to Twitter to post an emoji of the middle finger, followed by a peace sign. He later officially pulled out.”

Instead, he gets Inoue (17-1-1, 10 KO). The Japanese veteran got virtually swept by Jaime Munguia in 2019 and has since won four straight over poor competition. He’s definitely durable, though, so maybe he can give Tszyu some rounds; none of the Aussie’s last three bouts went past five, with Dennis Hogan lasting the longest.

Tszyu’s stuck in a holding pattern until the Castano-Charlo situation resolves itself, and depending on which sanctioning body gets dibs on the first defense, he may have to wait his turn even if the pair manage to unify in a rematch. I suppose there are worse ways to stay busy.