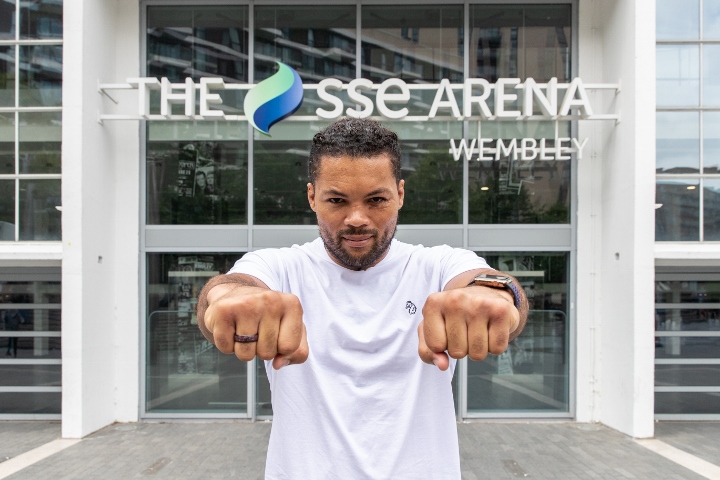 Olympic silver medal winner Joe Joyce has revealed that his handlers tried to get him a fight with Luis Ortiz, but the British star alleges that the Cuban puncher had no interest.

Joyce (13-0, 12 KOs) was in action back in July when he stopped world title challenger Carlos Takam in six rounds.

Ortiz has been out of the ring for nearly a year, with his last fight taking place in November 2020 when he knocked out Alexander Flores in one round.

Both of Ortiz’s pro defeats came at the hands of then WBC world champion Deontay Wilder.

Joyce, 36-years-old, is not looking to waste time and wants to fast-track his career due to advanced age.

Ortiz is even older at 42-years-old. At the moment the Cuban puncher has no return date solidified for his next fight.

According to Joyce, he tried to get Joseph Parker – with that scenario falling out when Parker finalized a rematch with Derek Chisora for December.

And Ortiz had no interest in facing the British boxer.

“I’m just training, waiting for my fight date, and I should be out before the end of the year. Working on things in the gym, getting stronger, fitter, ready for a world title shot soon coming to you,” Joyce told iFL TV.

“That was an option [to fight Joseph Parker], but he’s obviously now going to fight Derek Chisora, and there were a few more names. Ortiz was mentioned, but I’m not sure he wants the smoke. But there are other names around the area. We’ll see what we can get.”

Joyce was a little more blunt when asked to confirm whether or not Ortiz had turned him down.