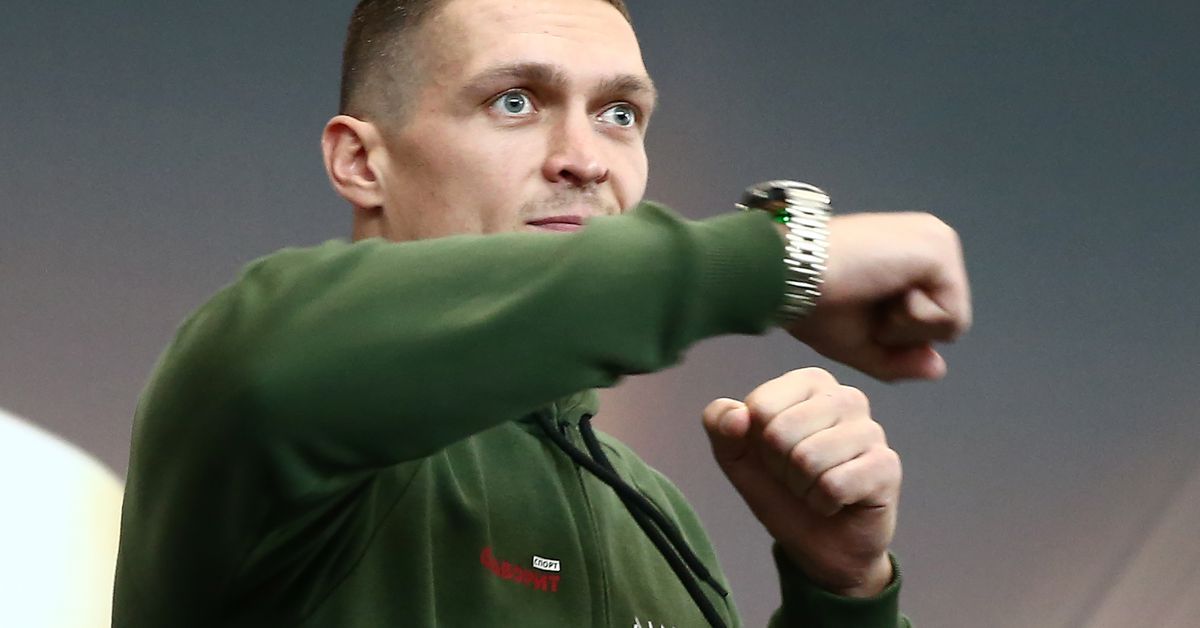 With this weekend being the official fight date for the heavyweight title fight between reigning champion Anthony Joshua and challenger Oleksandr Usyk, Matchroom releases some behind-the-scenes footage of Usyk in training camp as he gets set for this big collision.

During this video segment Usyk talks about his upbringing, which has shaped him both as a fighter inside the ring and a man outside of it. Usyk shares much insight into his strength of will, faith, and determination which he believes will ultimately lead him to the goals he’s set out for himself.

“I’m not overwhelmed with feelings,” Usyk says. “I’m just getting ready for it. I’m calm about this. I do not rejoice in any way. If God gave me such an opportunity, he probably sees that I deserve it or it’s just that the time has come when he gave me this opportunity. I’m very hungry, I’m hungry. I once said at training recently that we’re addicts of results. But the most important thing is that you go through these hard training sessions, get into the ring and win with God’s help.”

Watch the full video, courtesy of Matchroom, in the video link above.