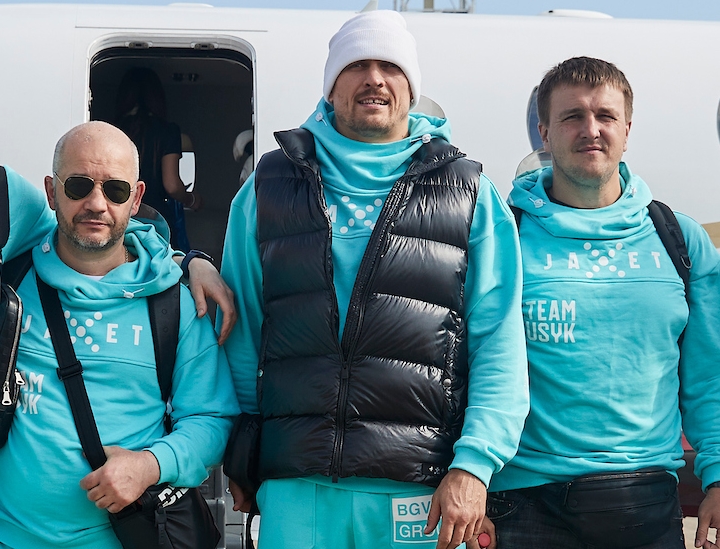 The most important weekend for boxing in the month of September is just a few days away. Tottenham Hotspur Stadium in London this Saturday will host the heavyweight showdown between WBA, WBO, IBF, IBO champion Anthony Joshua and challenger Oleksandr Usyk. (photos by Mark Robinson)

The 31-year-old Brit will be making the second defense of his crown since winning the title in December 2019. Joshua previously had a three-defense reign for two years until he lost by knockout to Andy Ruiz in June 2019. At the end of that year he regained his belts and retained them in December 2020 against Kubrat Pulev. 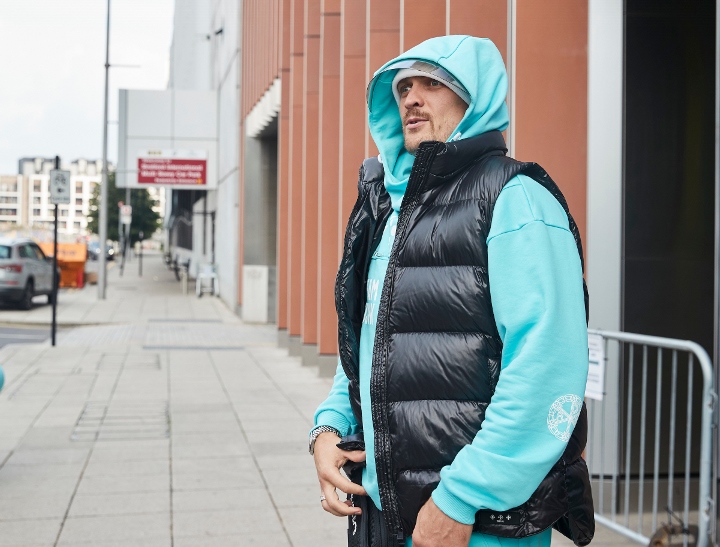 Now he will have a very different challenge in Ukrainian Usyk, the 2012 London Olympic champion and former undisputed cruiserweight king. 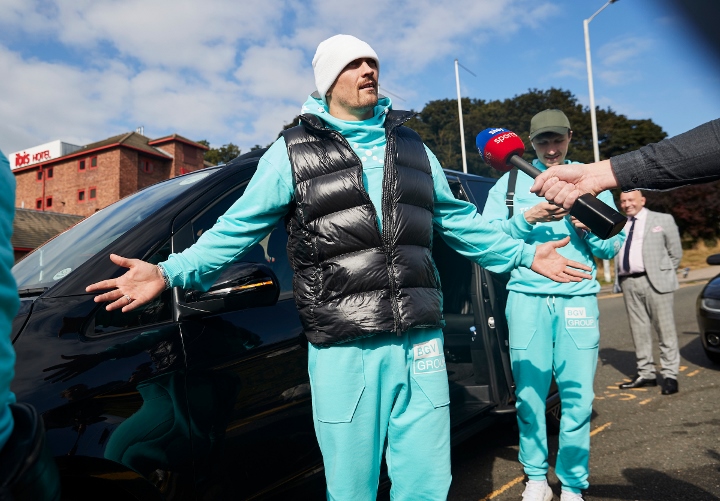 The 34-year-old southpaw has made two fights in the division and has now earned the opportunity to challenge the world champion. 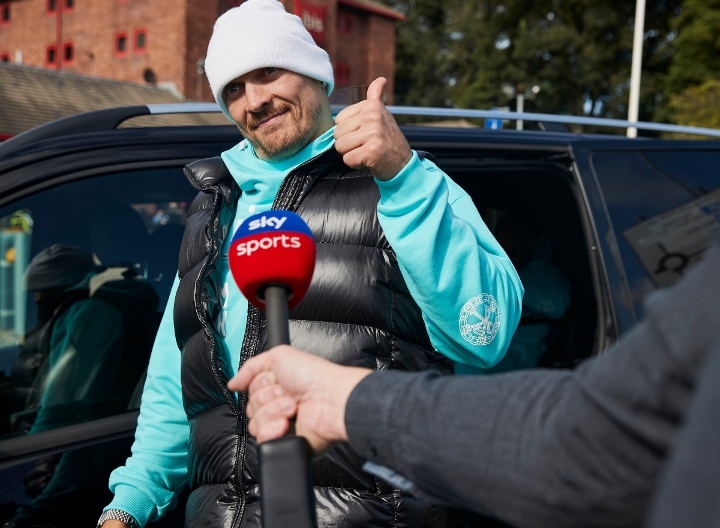 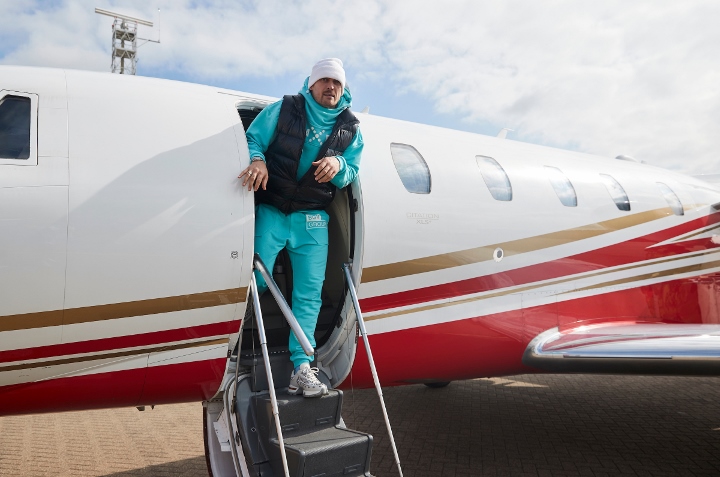 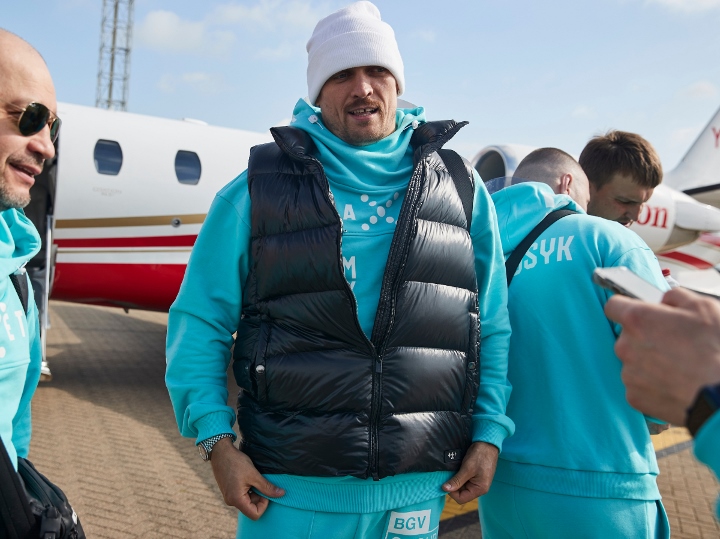 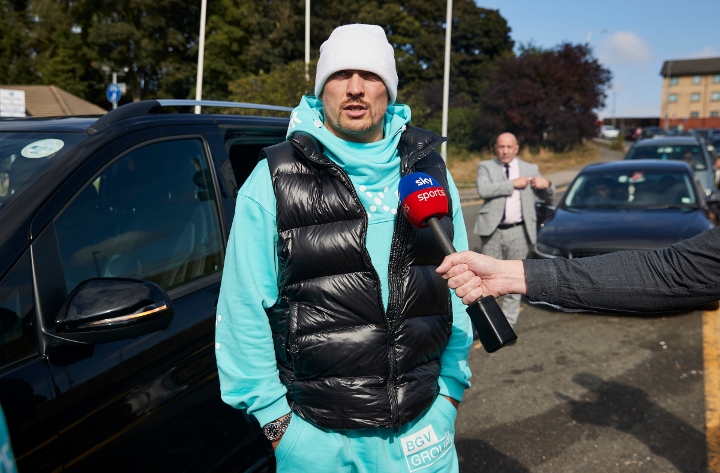 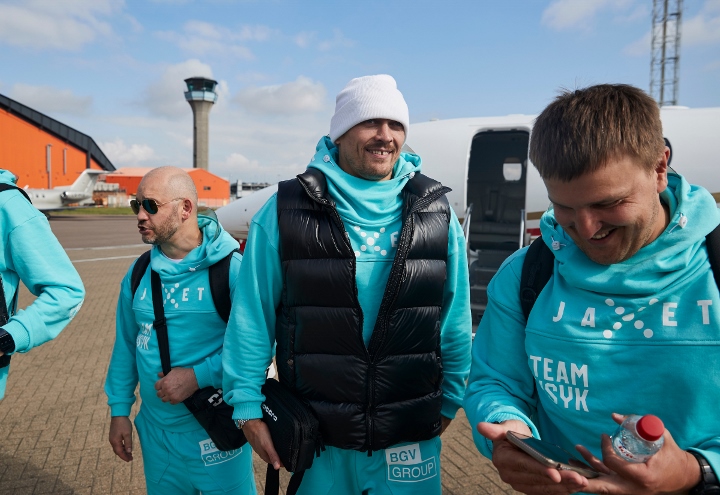 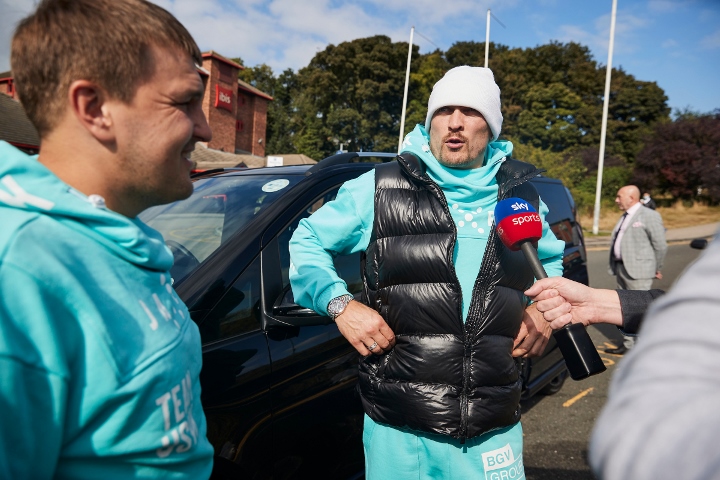 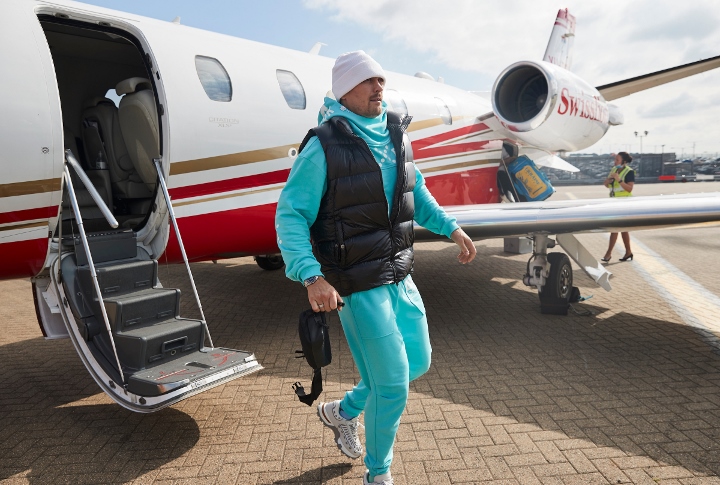 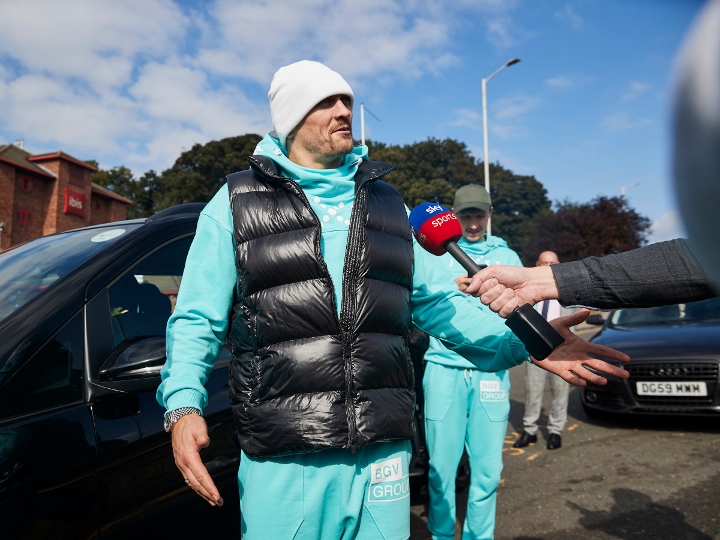 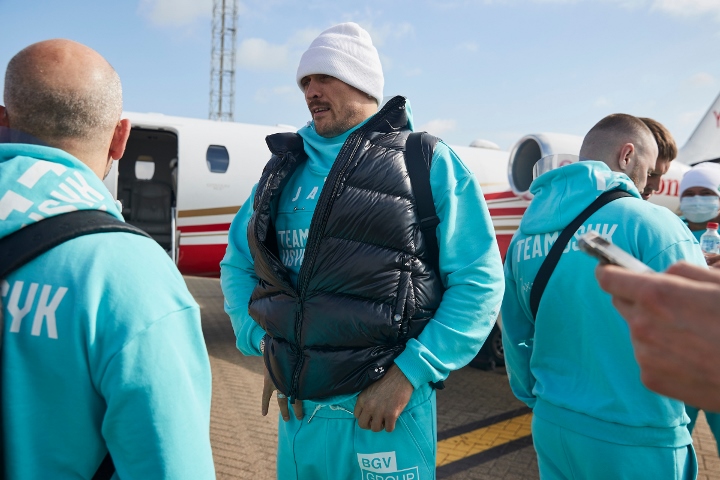 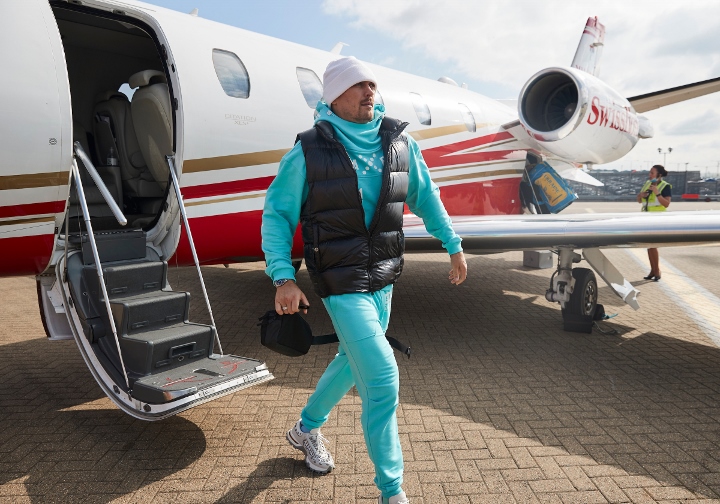 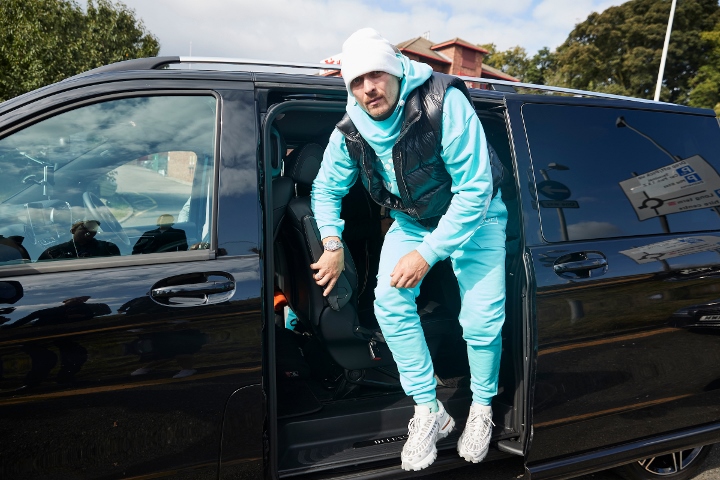 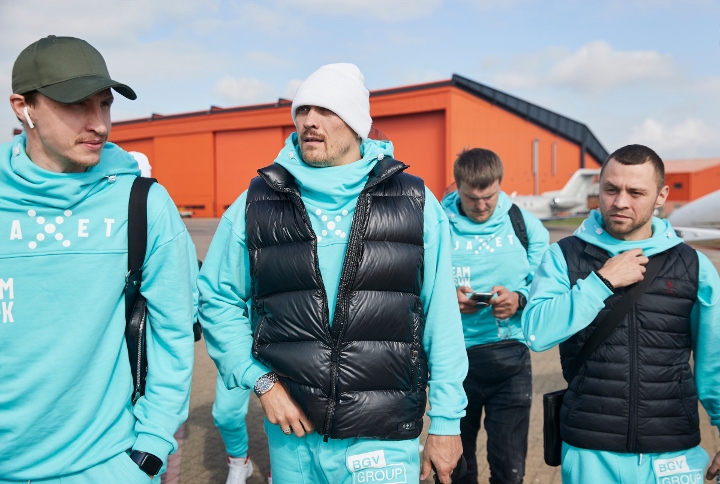 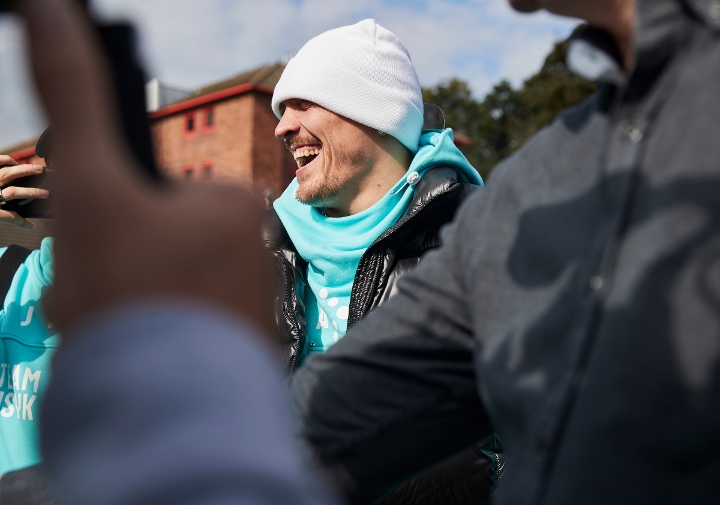 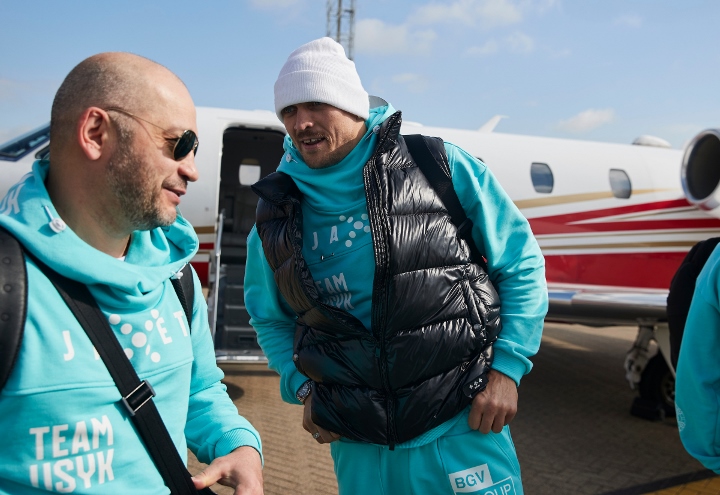 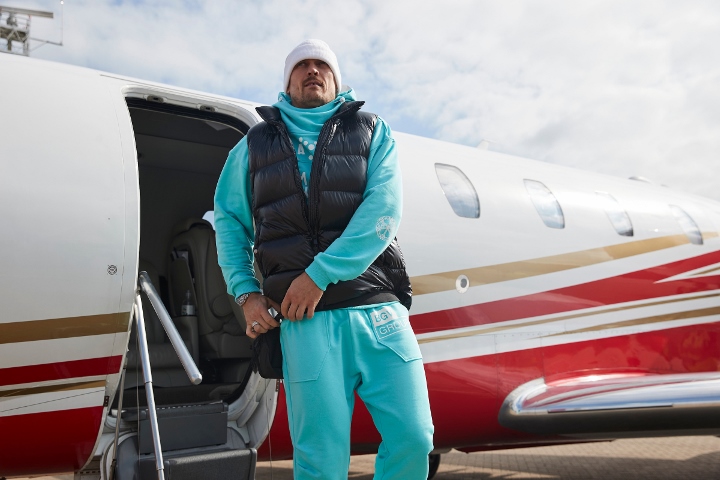 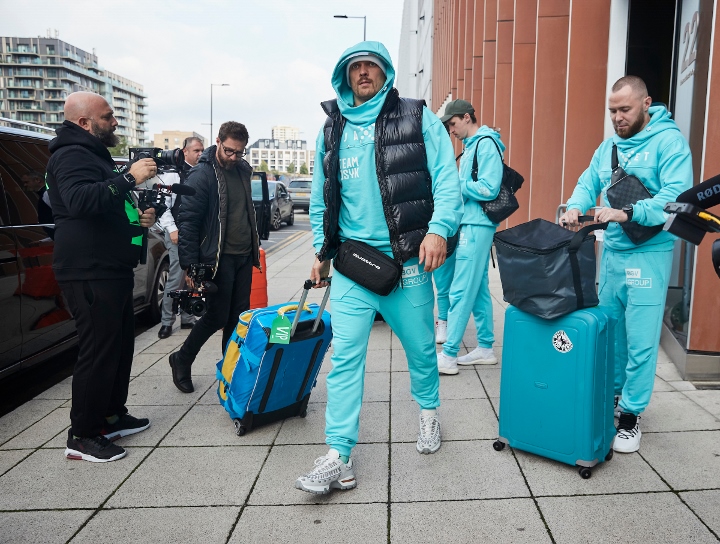 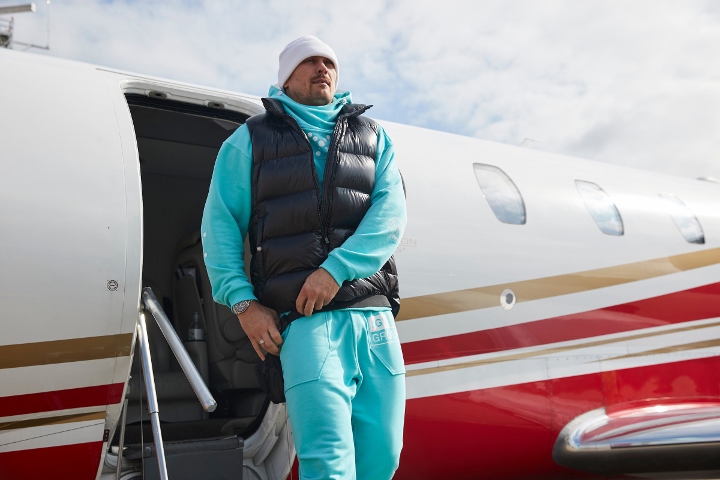 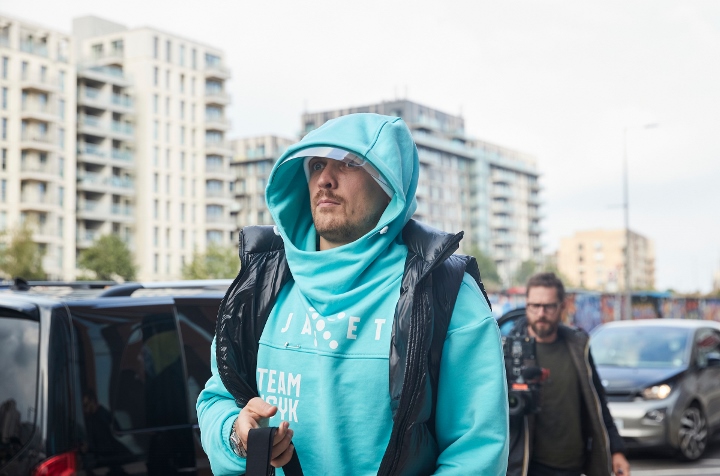 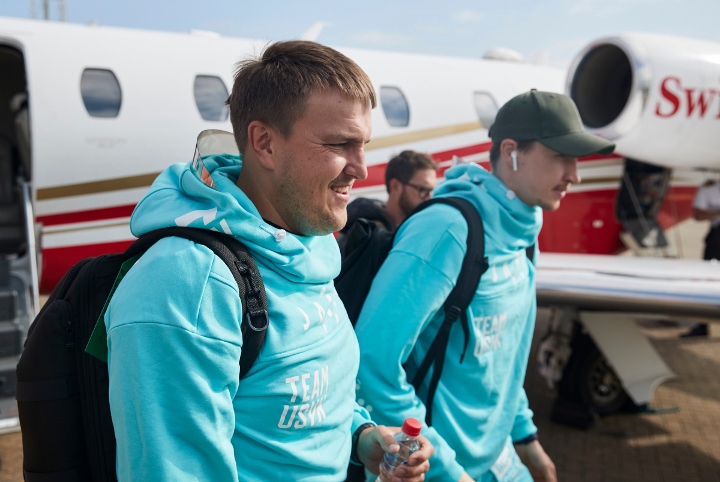 Tim Tszyu-Tony Harrison Interim WBO Title Fight Set, March 12 In Australia
Pros react to Smith’s upset stoppage win over Eubank
De La Hoya Eager To Sign Edgar Berlanga To Golden Boy: ‘Come Talk To Us, Or We’ll Fly To You’
‘You only fight him because you have to’: Why nobody wants to get into the ring with light heavyweight champion Artur Beterbiev
Green joins Jake Paul group ahead of Feb. fight