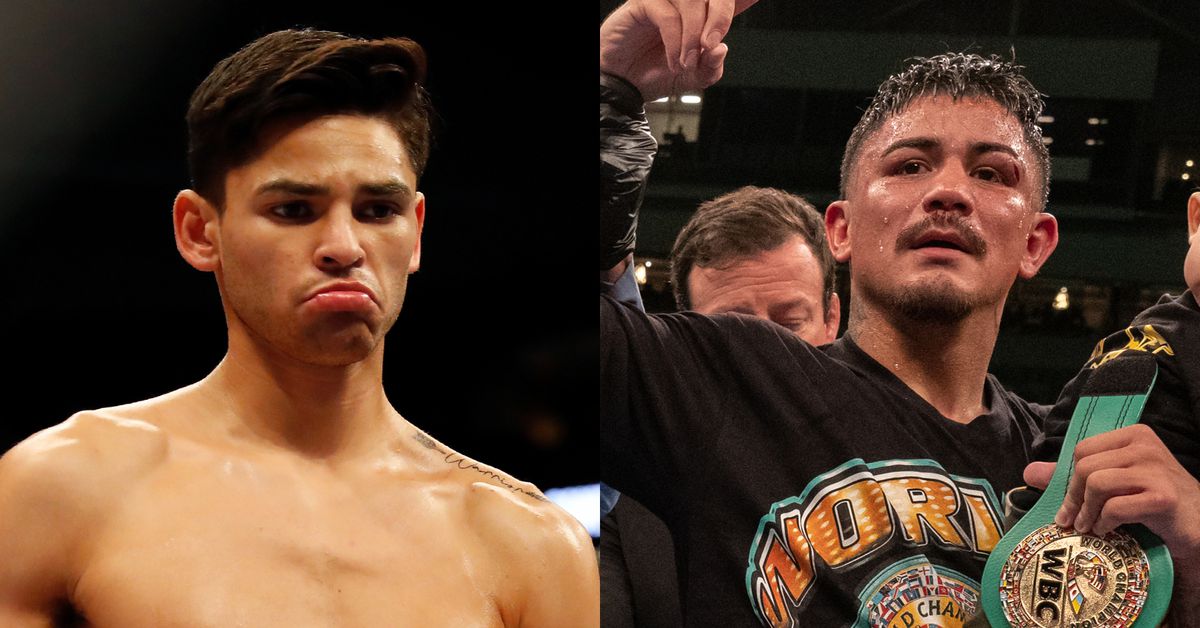 Lightweights Ryan Garcia and Joseph Diaz Jr. were already known to be in discussions for a fall fight, and things now seem to be moving even further in that direction with the WBC officially ordering the fight for their interim lightweight title currently held by Diaz, with the winner also set to be in the mandatory challenger position for world titleholder Devin Haney. Diaz expressed his enthusiasm over getting the fight signed and seal this week.

Diaz is most recently coming off a unanimous decision win over Javier Fortuna in July when he won the interim belt, but seemed to be more interested in pursuing this fight against Garcia rather than go straight to Haney. Most fans aren’t going to complain too much about that though, as Garcia-Diaz is still a plenty fantastic matchup that could legitimately go either way. Unfortunately it just seems that it leaves Haney on the outside looking in for the meanwhile, even despite him carrying the full world title.

Garcia last fought in January, stopping Luke Campbell in what was his biggest win to date. Unfortunately Garcia suffered from some mental health issues which forced him to take some time away from the sport, but he’s now said to be in a much better place and ready to compete again.