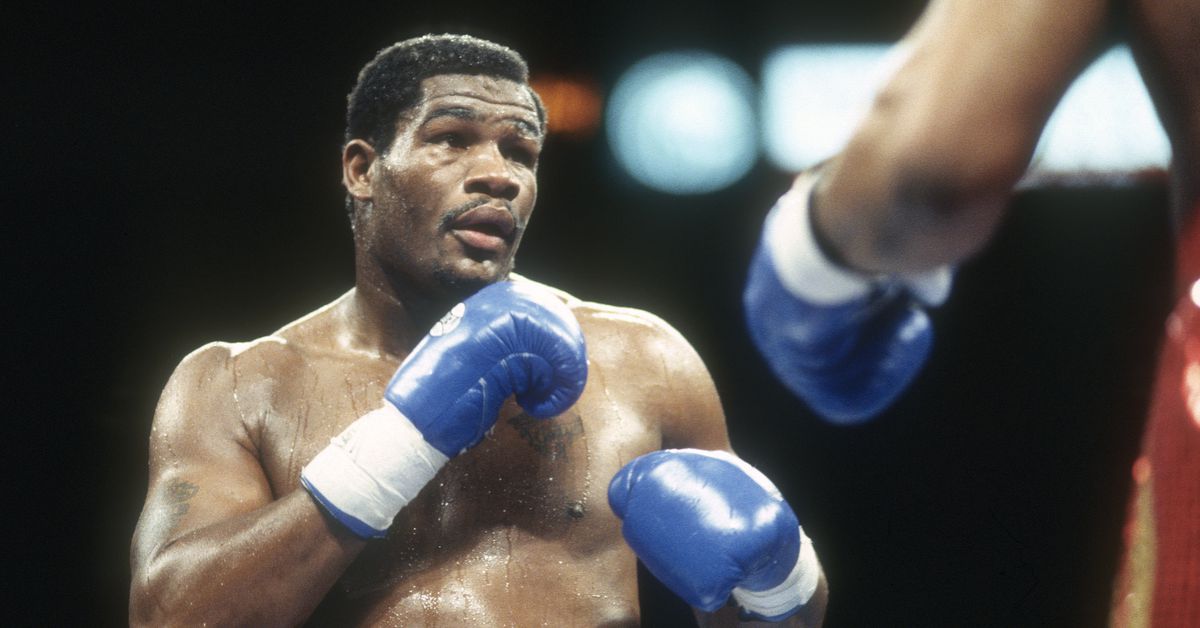 Feldman spoke with Bad Left Hook and confirmed that while Bowe would participate in the show somehow and still receive some financial compensation, he would not be fighting. Feldman went on to say: “I’m in the entertainment business, I’m trying to put on a show. I’m not trying to get anyone’s head knocked off.”

Bowe first announced a deal to return to the ring in early July in a since-removed Instagram post. That video featured Bowe, in a slurred voice, declaring his willingness to fight Mike Tyson, Evander Holyfield, Shaquille O’Neal, or “Joe Mama.” A few weeks later, Bowe was booked for the October 2nd card against Lamar Odom.

According to Feldman, the deal was made after almost three years of overtures from Bowe’s team. Feldman did mention the decision came at least in part due to the spectacle of and outrage over 58 year old Evander Holyfield’s return to the ring earlier this month.

Feldman pointed to a 20 year history of promoting entertainment fights featuring celebrities and tabloid figures, and says he’s never put on a fight that led to a serious injury.

Lamar Odom is still scheduled to fight on the October 2nd card, with a replacement opponent not yet confirmed.