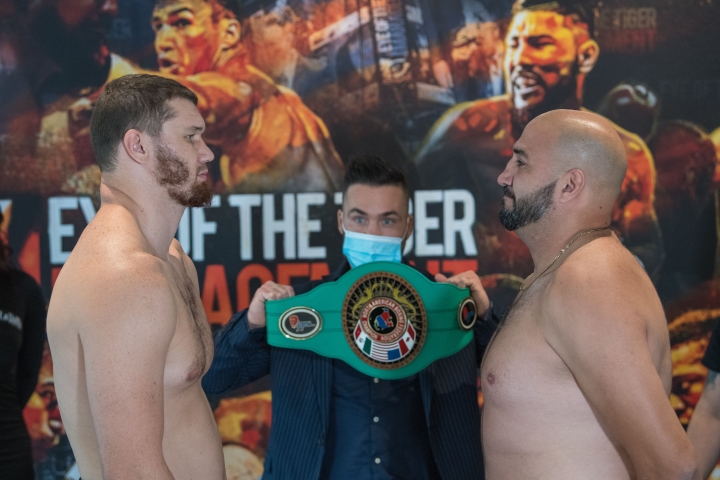 Eye of the Tiger Management (EOTTM) held the official weigh-in for the event being presented by La Reine des Bières, Mise-O-Jeu and Videotron, and taking place tomorrow, September 23, live from the Videotron Centre in Quebec City.

The card will be presented on Punching Grace and TVA Sports starting at 7:00 pm (Eastern time). 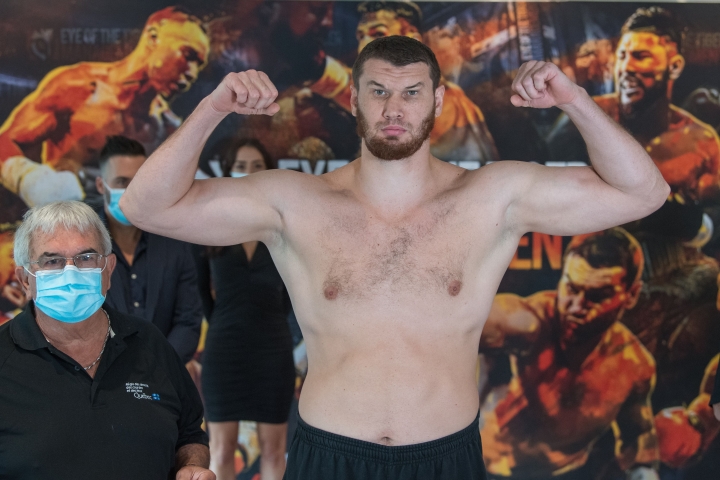 Arslanbek Makhmudov will face Erkan Teper, who is a seasoned boxer who defeated David Price and Johann Duhaupas. 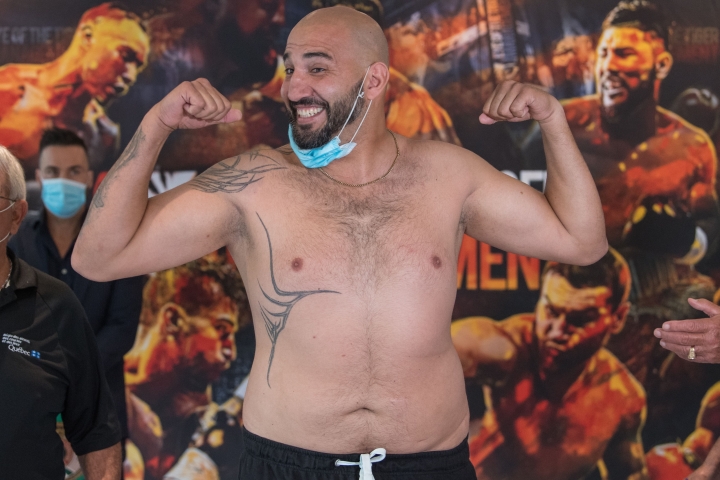 In addition, Christian Mbilli will be looking to continue his climb to the top of the super middleweight division against Ronny Landaeta, who is ranked ahead of him according to Boxrec.