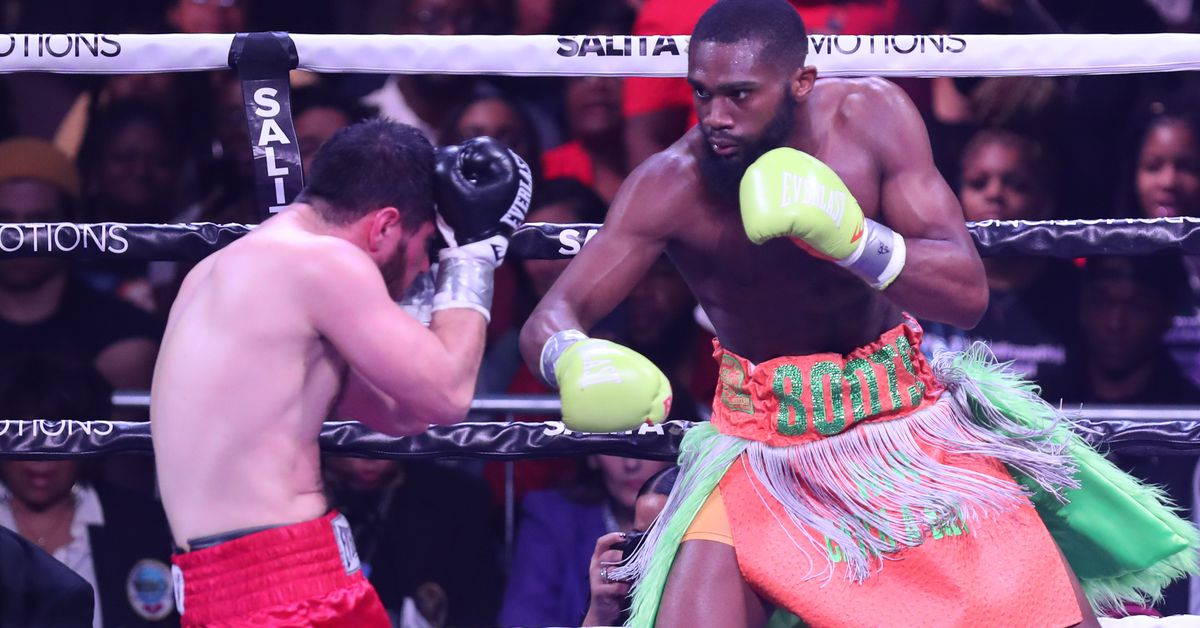 Current “world” titlist James (27-1, 12 KO) vs. top contender Butaev (13-0, 10 KO) will serve as half of a recently revealed mini-tournament; whoever wins is next in line for the winner of Yordenis Ugas’ mandatory defense against Eimantas Stanionis. James has won seven straight since falling to Ugas in 2016, most recently scoring a solid victory over Dulorme (25-5-1, 16 KO) in August of last year.

Butaev unsuccessfully challenged Alexander Besputin for that belt in 2019, a decision later overturned due to Besputin failing a drug test, and stayed busy last December with a knockout of Terry Chatwood.

Ennis (27-0, 25 KO) and Dulorme were supposed to meet on a Showtime card last December, but the Puerto Rican veteran tested positive for COVID and left Ennis to fight Chris Van Heerden to an anticlimactic no contest. They went on to share a card this past April; Ennis ran over Sergey Lipinets in the main event, while Dulorme started strong against Stanionis before fading down the stretch.

Not a bad night of fights at all.