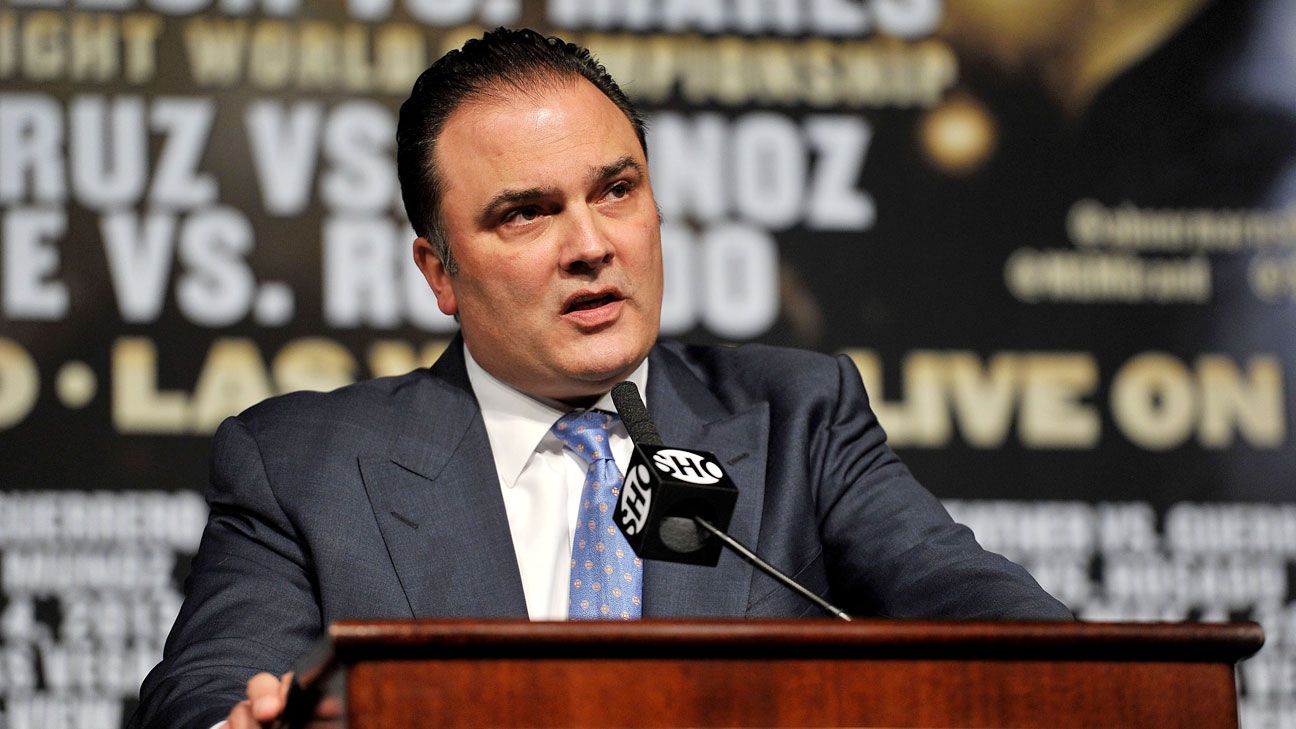 The company aims to take a global approach to the sport, using alliances in different territories — Europe, Eastern Bloc, Asia, Middle East and Africa among them — in an attempt to unify a fragmented industry.

Schaefer said the company’s plans include a heavy emphasis on supporting boxing from the grassroots level to major championship bouts. That includes an ambitious goal to promote, co-promote or support 100-plus events in Probellum’s first year of business. Schaefer estimates 80% to 90% of those events will take place outside of the U.S.

“We’re going to do our own events and execute network agreements as well, but we don’t mind being co-promoters,” said Schaefer, who helped architect Golden Boy Promotions into a powerhouse. “We want to make sure the fights the sport needs are going to happen. So we really want to have an all-inclusive approach.

Schaefer’s last venture was Ringstar, but he insisted Probellum is going to be vastly different. The major change, he said, is the team Probellum has formed.

Anthony Petosa, an Emmy-award winning production executive who spent more than a decade at UFC, will shape the look and feel of original content on the platform. Anthony Catanzaro, who guided the career of former champion Paulie Malignaggi, is vice president of business operations for Probellum. Catanzaro, most recently, was a boxing executive for Barclays Center in Brooklyn, New York.

Probellum also has a board of directors/advisers, Schaefer said, headed by the company’s founder, Ali Shams Pour, a U.K.-based businessman who owns Glentoran FC and other sports properties. The board of directors also includes Florin Vasvari, a professor at the London Business School. The advisory board includes Ahmed Seddiqi, who has spearheaded the rebirth of boxing in the UAE.

“I really think this is an all-star team with access to capital, but also passionate and experienced in boxing,” said Schaefer, a former Swiss banker based in Los Angeles. “I think the oft-overused term ‘dream team’ is appropriate here.

Now that the company has launched, Probellum will focus heavily to “promote and lift markets that have maybe been neglected in the past,” Schaefer said.

Chief among them, he said, is Africa. Schaefer pointed to the UFC’s success there with heavyweight champion Francis Ngannou and welterweight champion Kamaru Usman.

“African fighters are often looked upon as opponents,” Schaefer said. “We want to focus on markets that maybe haven’t had champions before. Our goal is to eventually have a performance institute on every continent. We are having advanced talks in that regard as well.

“Boxing is a global sport and this is a global company,” he added. “Maybe if you come out of the gate perceived as an underdog, the actions will speak louder. Our global vision and our global capabilities to execute will really set us apart. Boxing is not one market, boxing is the world.”