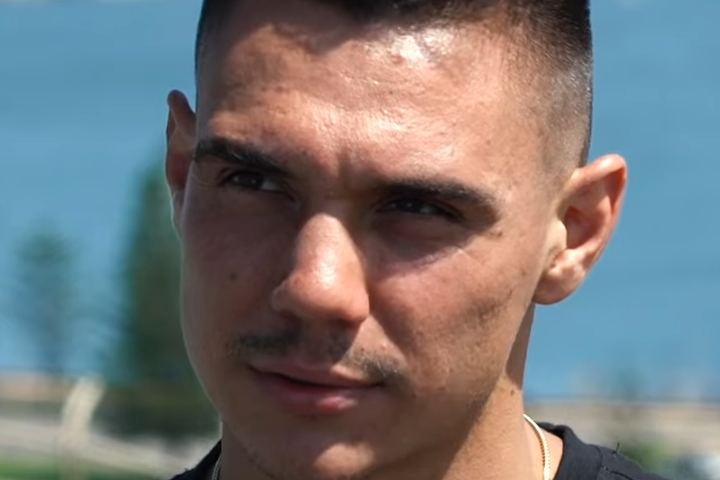 Tim Tszyu has a home for his next ring adventure.

“Absolutely excited about this,” George Rose, told Australia Main Event’s Ben Damon. “We got the best fighter in Australia and the best event of the year coming to the Gold Coast.”

Tszyu (19-0, 15KOs) maintains an active schedule, even with a guaranteed title shot hanging in the balance. The second-generation boxer—whose father, Kostya Tszyu is a Hall-of-Fame former lineal junior welterweight champion—fights for the fifth time since the pandemic, and first since being named mandatory challenger to the WBO junior middleweight title held by Brian Castaño (17-0-1, 12KOs).

While he is the official number-one contender, Tszyu will have to wait out the sport’s politics to determine when he can fight for the title. The WBO has yet to order the mandatory title fight, as the sanctioning body is awaiting confirmation on whether Castaño will first enter a rematch with lineal/WBA/WBC/IBF junior middleweight champion Jermell Charlo (34-1-1, 18KOs) in an attempt to crown an undisputed champion.

In the meantime, the show goes on for Tszyu who never sought to sit on his lead. The mandate was to secure another fight and a stiff challenge, to which his team obliged.

“It is a massive risk,” Rose said of the fight. “[Inoue] is a dangerous fighter. The only loss he has is in a world title fight. He’s going to possess a really tough opponent for Tim.

“That’s the thing about Tim, he loves the risk, he loves the challenges and just wants to get out there. He wanted the toughest fighter we can find out there and we got him this one.”

Japan’s Inoue (17-1-1, 10KOs) rose from obscurity to prominence following a strong showing in a January 2019 challenge of then-WBO junior middleweight titlist Jaime Munguia. Inoue dropped a twelve-round, unanimous decision, though lauded for his performance in a fight that was much closer than suggested on the final scorecards.

Four straight have followed for Inoue, who is treating this challenge like a second title shot.

“Tszyu is a very good fighter but I am very confident in my ability,” Inoue said during the virtual press conference. “This is an exciting opportunity for me to make a mark on the world stage.

“I truly believe I will finish Tszyu with a knockout in this fight”.

Naturally, the evening’s A-side has a different take—though respectable of the challenge ahead.

“Inoue is a very accomplished and talented fighter,” noted Tszyu, who is coming off a third-round knockout of Stevie Spark this past July in Newcastle, Australia. “He is crafty in the ring and like all Japanese boxers, very brave. He will need to be though because I know he has never fought anyone like me before.

“I’m putting in the hard work now and come fight night, I’m going to be ready to show the world once again just what I can do.”