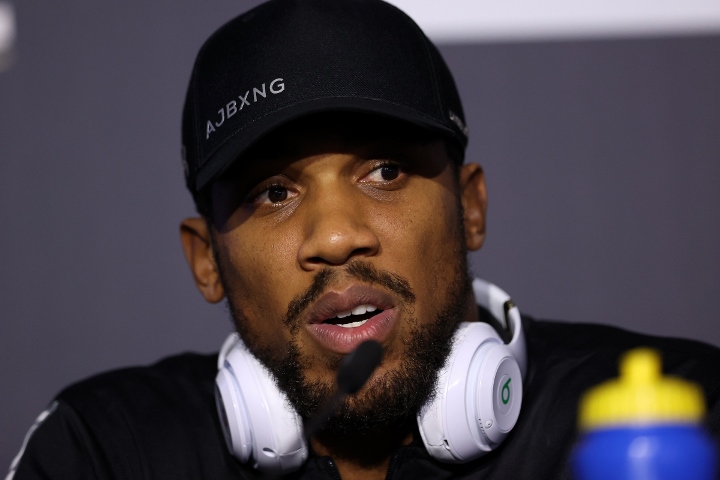 IBF, WBO, WBA, IBO heavyweight champion Anthony Joshua would like to continue his career until at least the age of 36.

The bout will be the first for Joshua since last December’s knockout of Kubrat Pulev.

Joshua wants to extend his career for a few more years, but ruled out the scenario of fighting way past his best.

“I’ve got to put a bit of a limit [on it]. I was watching the Larry Holmes fight with [Trevor] Berbick. It’s mad in boxing.

Joshua is a solid favorite to beat the 34-year-old Usyk, but he’s not looking too far ahead.

He’s more focused on putting in a statement-making performance before an expected crowd of over 60,000.

“I wouldn’t say it’s the danger factor because the preparation has been strategic, but it feels fun. My approach has changed, I’ve had to learn. I’m developing,” Joshua said.

“We’re learning – and as long as we have that approach it always gets better. So, for me, I didn’t just train, I trained for purpose. I feel that way, I trained for purpose, I had fun and feel like I’m getting better as a fighter. I know I’m getting better as a fighter so why shouldn’t I be excited? It’s the best times of my life. Let’s go out there and have fun. Let’s put on a great show. Everyone is going to be happy on Saturday.”