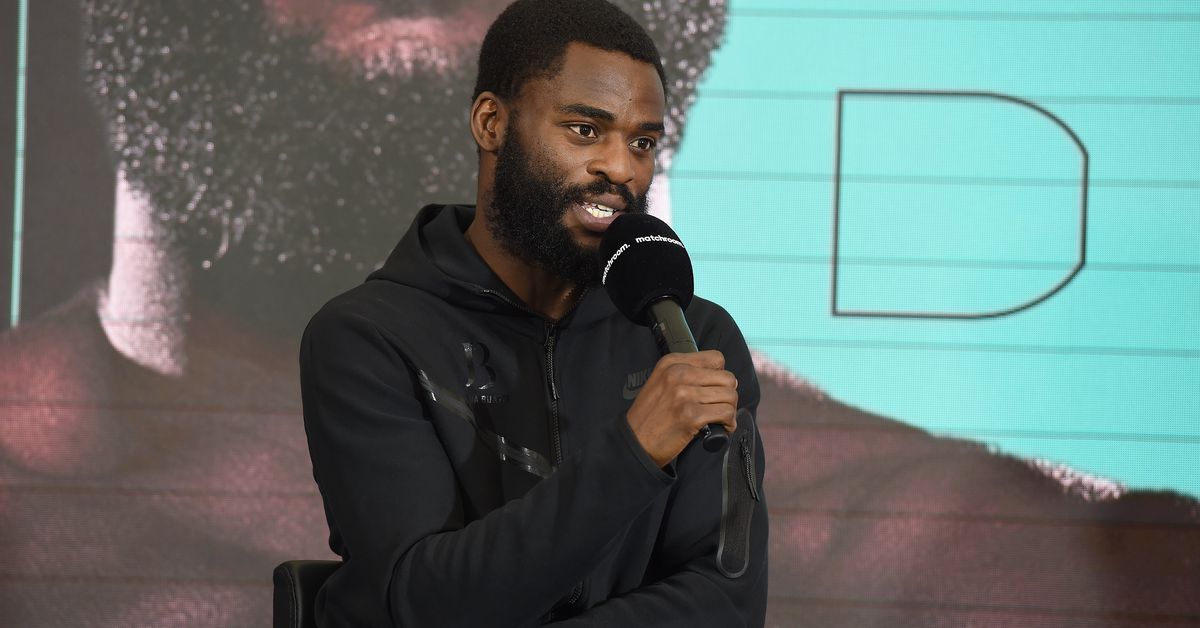 One nice thing about the European Boxing Union (EBU) is that it keeps an up-to-date reference page for the state of its titles. Said page reveals that Joshua Buatsi is in “private negotiations” to face newly crowned light heavyweight champion and fellow Rio 2016 gold medalist Mathieu Bauderlique.

After a one-fight 2020 saw him come back from early adversity to stop Marko Calic, Buatsi (15-0, 13 KO) crammed two fights into three months earlier this year. He stayed busy with a four-round beatdown of Daniel Blenda Dos Santos, then turned aside ultra-game Golden Contract winner Ricards Bolotniks via 11th-round knockout.

Eddie Hearn has made clear his desire to pit Buatsi against WBA champion Dmitry Bivol after one more victory, and Bauderlique (21-1, 12 KO) seems like a solid opponent. The French southpaw has won nine straight since a 2017 upset loss to Dragan Lepei, most recently finishing Igor Mikhalkin in seven.