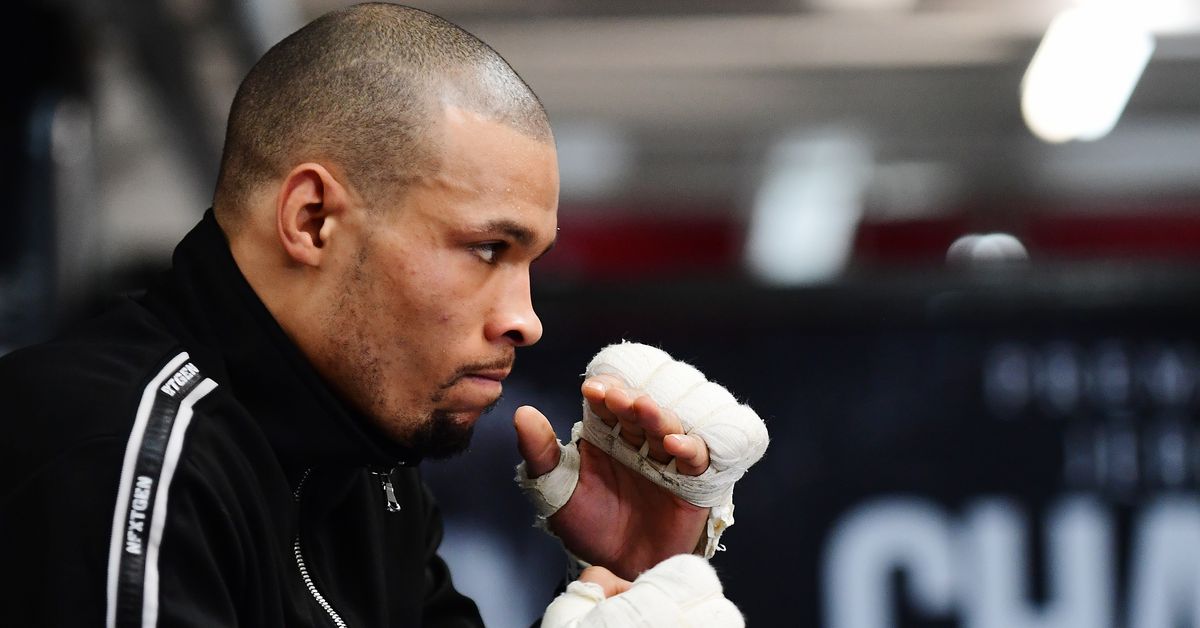 No other way to put this, after a week where we finally had a true big fight again, the boxing schedule goes right back in the mud for one more week before the schedule finally picks up consistently — knock on wood! — the following week.

DAZN, 1:00 pm ET, Daniele Scardina vs Juergen Doberstein, Francesco Patera vs Devis Boschiero. Standard Matchroom Italy fare. Scardina is an unbeaten local super middleweight taking a fight at the level he’s been at for a bit. Patera was on a good run at 135 as European champ, but has vacated that title in order to, uh, fight at about the same level he has been, too, as Boschiero is a veteran whose career peaked around European title level.

Sky Sports (UK), 2:00 pm ET, Chris Eubank Jr vs Sven Elbir, David Avanesyan vs Liam Taylor. This is the first show for Sky’s deal with “Wasserman Boxing,” as Eubank continues latest career restart, as he is but a mere pup of 32 and needs these type tune-ups still. Avanesyan is defending his European welterweight title, and there will be other fights featuring Richard Riakporhe, Linus Udofia, and others. If there winds up being a way to watch this legally in the U.S., I’ll pop in for coverage. If not, I won’t. It’s not actually a good show or anything.

Showtime Merges With Paramount+. Will It Stop Broadcasting Boxing?
Tyson Fury CHALLENGES Francis Ngannou “I’ll FIGHT YOU IN A STEEL CAGE RIGHT NOW!”
Artur Beterbiev-Oleksandr Usyk? Beterbiev Doesn’t Think It’s Out Of The Question
Keyshawn Davis: Tank is great but his resume not so much
Tszyu: The plan is to sink and drown Harrison, move on to Charlo fight