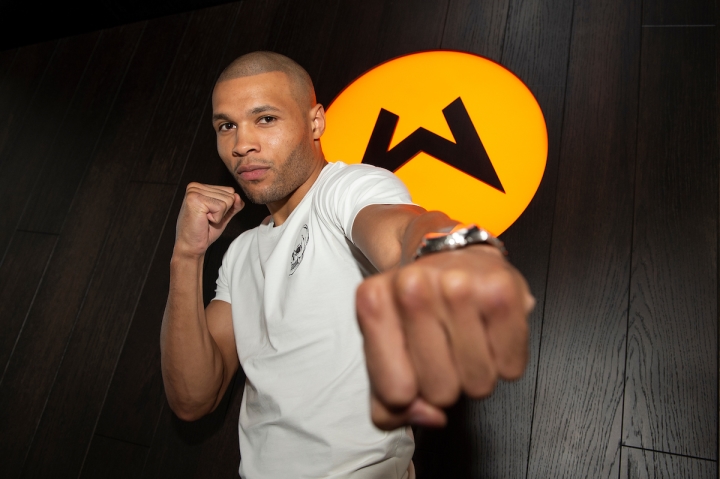 The German-based Kazahk was on standby preparing for his own bout on October 9 when he got the call to step in. The WBA world-ranked number 7 now has a golden opportunity to force his way into World Title contention.

The 33-year-old is well-travelled having boxed away from home in Turkey, Switzerland, Poland, Hungary and the United States as well as in his native Germany throughout his 27-fight career.

“This is a fantastic moment for me,” said Muratov. “It will be an honour to fight at The SSE Arena, Wembley and to test my skills against a boxer like Chris Eubank Jr. I’m jumping on this opportunity because that is what warriors do.

Anytime, anyplace, I am ready to fight anyone. I’m looking forward to an exciting fight and a great night of boxing in London. I’m coming to win and I will give it my all.”

“The opponent has changed but my objective remains the same,” says Eubank Jr. “October 2 is my night and nothing is going to stand in my way!”

“First of all, I would like to wish Sven Elbir a speedy recovery,” said promoter Kalle Sauerland. “A change of opponent this close to a fight is never ideal but I know Chris remains focused on what he needs to do on Saturday night.

“Muratov was on standby. He was in the gym preparing for a fight next week when the opportunity came. He is well known in Germany and he is a serious contender. He is ranked number 7 in the world by the WBA and will pose a different set of problems that Chris will need to be ready for.”

“It’s unfortunate for Elbir he has had to withdraw due to Covid, but the change of opponent to the World ranked Muratov will make the fight a more interesting one. Muratov comes into the fight after some impressive wins and is highly of thought of in Germany. He has been in training and is coming in to win,” said BOXXER’s Ben Shalom.