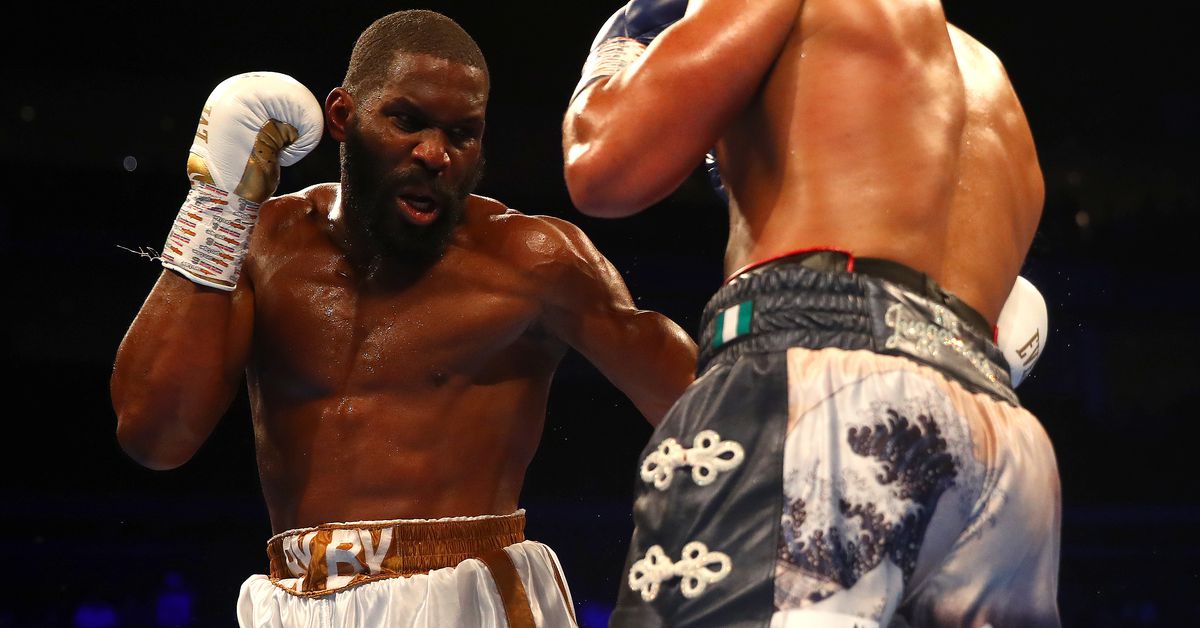 The WBC’s long-suffering inaugural bridgerweight title fight has taken yet another blow. Yvon Michel, who promotes top-rated Oscar Rivas, announced that foe Bryant Jennings has refused to get vaccinated or follow Canada’s mandatory quarantine for unvaccinated travelers despite a contractual mandate. He’s thus been pulled from his October 22nd rematch with Rivas in favor of an unrevealed “ranked fighter,” whom TVA Sports’ Jeff Jeffrey claims is #11 Jerry Forrest.

Quebec instituted a vaccine passport system earlier this month, outlining specific activities (including indoor combat sports) that require proof of vaccination. It had been publicly on the table since at least July, so Jennings (24-4, 14 KO) had plenty of time to air his grievances or make arrangements.

Instead, he took to social media before and after the announcement to plead his case; highlights include calling the requirement “unethical,” claiming he won’t get vaccinated because of undefined “discrepancies,” and claiming that while the contract explicitly says that he has to abide by Quebec’s public health rules, they can’t “up and make requirements.” He’s also loaded his “Likes” with blatant misinformation, including everyone’s favorite dogwhistle: “globalist agenda.”

I suppose he does deserve some credit for taking the inherently stupid title fight and somehow out-dumbing it. Props for sticking to his morals of letting a debilitating disease propagate unchecked, I guess.

Tim Tszyu-Tony Harrison Interim WBO Title Fight Set, March 12 In Australia
Liam Smith’s Trainer: Truly Believe Chris Underestimated Him; He’s Just A Fantastic Fighter
Johnny Nelson to Chris Eubank Jr “DO NOT TAKE REMATCH!”
Woman sues Tyson, says he raped her in 1990s
‘You only fight him because you have to’: Why nobody wants to get into the ring with light heavyweight champion Artur Beterbiev