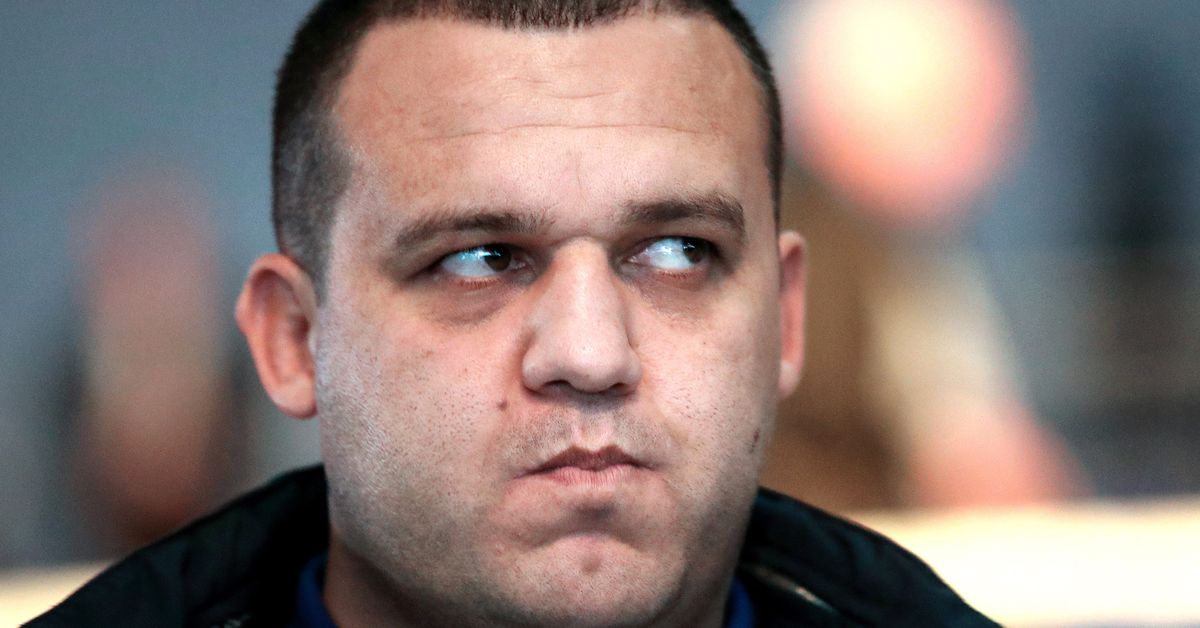 After an official determination of fights being fixed in a scheme aided by both referees and judges during the 2016 Olympics held in Rio de Janiero, AIBA president Umar Kremlev issues a statement on the findings, saying his organization is committed to reforming its policies in order to ensure the integrity of its sporting contests.

“Professor McLaren and his team have identified a system for manipulating the results of bouts at the Rio 2016 boxing tournament. I am determined to ensure that boxers receive a fair fight. This determination is demonstrated by AIBA’s clear commitment to uncovering the truth and acting on it,” said AIBA President Umar Kremlev. ”We must now carefully examine the report and see what steps are needed to ensure justice. What is important is that we make sure the mechanisms are in place to show that results are above suspicion.”

Professor Richard McLaren was hired by AIBA as an independent investigator in order to look into complaints of corruption during the 2016 Olympics (at least as it relates to boxing), and indeed confirmed that fights were being fixed through AIBA as an organizing body. McLaren was apparently unable to determine who exactly was running the fraudulent scheme at AIBA — make of that what you will — but the AIBA president says they specifically went through this process because they have a commitment to integrity.

“AIBA hired Professor McLaren because we have nothing to hide,” continued President Kremlev. “We will work to incorporate any helpful recommendations that are made. We will also take legal advice with regard to what action is possible against those found to have participated in any manipulation. There should be no place in the AIBA family for anyone who has fixed a fight.”

As of now, anyway, AIBA’s referees, judges, and other officials for the Men’s World Boxing Championships in Belgrade, Serbia are facing more rigorous selection criteria including background checks and enhanced training on ethics. Scoring will also now be displayed live during fights.