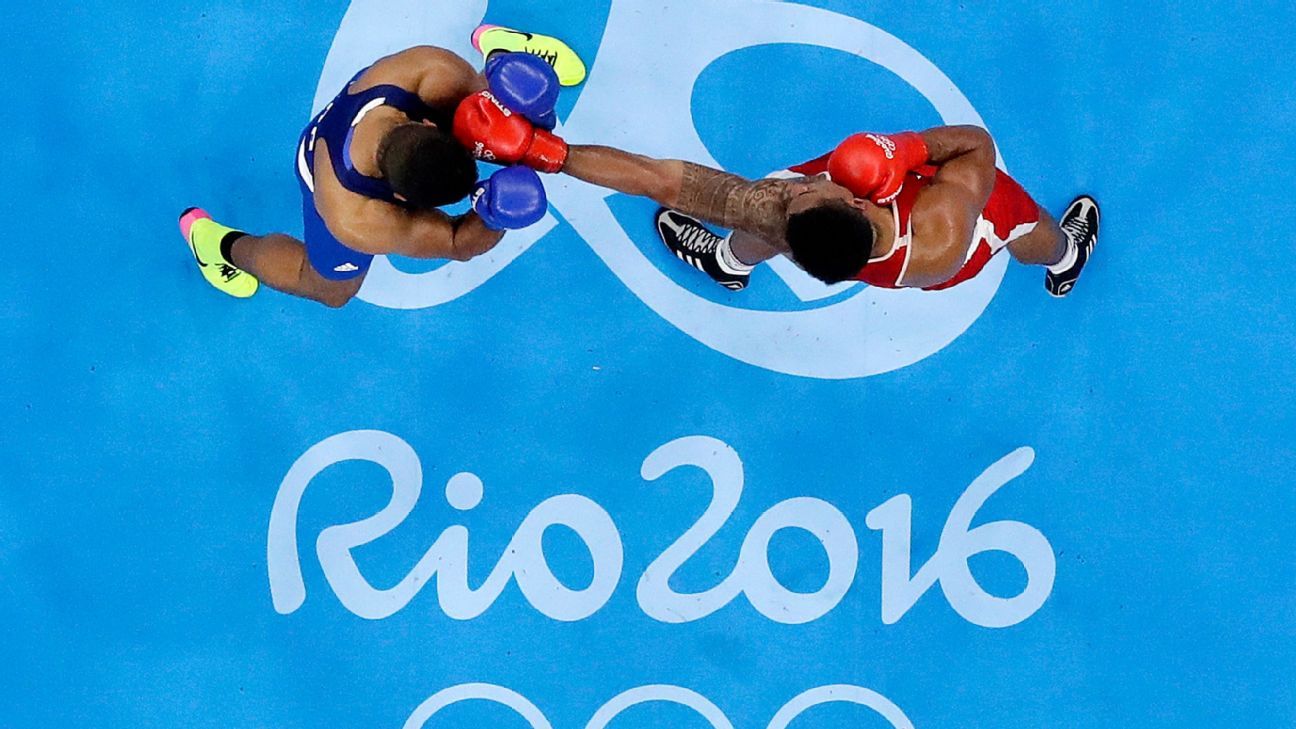 LAUSANNE, Switzerland — Boxing bouts at the 2016 Olympics were fixed by “complicit and compliant” referees and judges, an investigation has found.

Investigator Richard McLaren was appointed by the International Boxing Association, known as AIBA, and found AIBA officials selected referees and judges to ensure that bouts could be manipulated in Olympic qualifying and at the Rio de Janeiro Games. He also found signs the 2012 Olympics in London were affected.

“Key personnel decided that the rules did not apply to them,” said McLaren, who added there was a “culture of fear, intimidation and obedience in the ranks of the referees and judges.”

There isn’t a final figure on how many fights could have been affected. The investigation identified “in the vicinity of 11, perhaps less, and that’s counting the ones that we know were manipulated, problem bouts or suspicious bouts,” including fights for medals, McLaren said.

Senior AIBA officials used their power to select referees and judges and turned the commission, which was supposed to ensure they were assigned fairly, into “a mere rubber stamp,” McLaren said.

“This informal structure allowed complicit and compliant referees and judges … to be assigned to specific bouts to ensure the manipulation of outcomes,” he said.

The referees and judges who were selected generally “knew what was going on” or else were “incompetent” and willing to ignore signs of manipulation, with Olympic qualifying events used to filter out honest referees and judges, McLaren alleged.

Referees and judges were told who should win a bout in the morning before a day of fights at the Olympics, including in a lounge area “protected from prying eyes,” McLaren said. He wasn’t able to identify who was ultimately responsible for running the match-fixing scheme and selecting winners.

During the 2016 Olympics, there was a spotlight on judging after a contentious fight between Ireland’s Michael Conlan and Russian Vladimir Nikitin. After the judges awarded the fight to Nikitin, Conlan showed them his middle fingers and accused Russia and AIBA of corruption. McLaren’s report didn’t offer a verdict on whether that fight was fixed.

McLaren’s report includes witness testimony of discussions at the 2016 Olympics over a bribe of up to $250,000 for a Mongolian boxer to beat a fighter from France in a semifinal bout. The witness alleged a man from Kazakhstan working as a referee and judge asked for the money in exchange for fixing the fight in Mongolia’s favor. No bribe was paid and the Mongolian boxer lost with “very unusual scoring,” which was identical on all five judges’ scorecards, the report states.

The London Olympics in 2012 may have been manipulated too. The report states that then-AIBA president C.K. Wu instructed executive director Ho Kim to ensure Turkish fighters qualified for the London Games because their country hosted an expensive qualifying competition, citing evidence from Kim.

Wu also allegedly urged officials that Azerbaijan should not win gold medals in boxing at the 2012 Olympics. This was after the BBC broadcast a documentary suggesting Azerbaijan’s medal hopes might benefit from a recent loan to AIBA from an Azerbaijani company. Azerbaijan won two bronze medals in boxing in London.

AIBA has been led by Russian businessman Umar Kremlev since December and says it has reformed how bouts are judged since 2016, when Wu was in charge. Wu was a member of the International Olympic Committee until stepping down last year.

“AIBA hired Professor McLaren because we have nothing to hide,” Kremlev said in a statement. “We will work to incorporate any helpful recommendations that are made. We will also take legal advice with regard to what action is possible against those found to have participated in any manipulation. There should be no place in the AIBA family for anyone who has fixed a fight.”

None of the referees or judges from 2016 were in their posts for this year’s Olympics in Tokyo after being suspended by AIBA. This year’s Olympic tournaments were organized not by AIBA but directly by the IOC, which remains unhappy with how the boxing association is run.

The IOC said this month it has “deepest concerns” about AIBA and that it received complaints about refereeing and judging at two major AIBA events this year: the Asian championships and world youth championships.

The IOC has refused to confirm boxing will stay on the Olympic program at the 2024 Games in Paris.

McLaren’s investigation will now broaden to examine more recent tournaments, including those this year, and whether there was corruption in AIBA management going back decades.