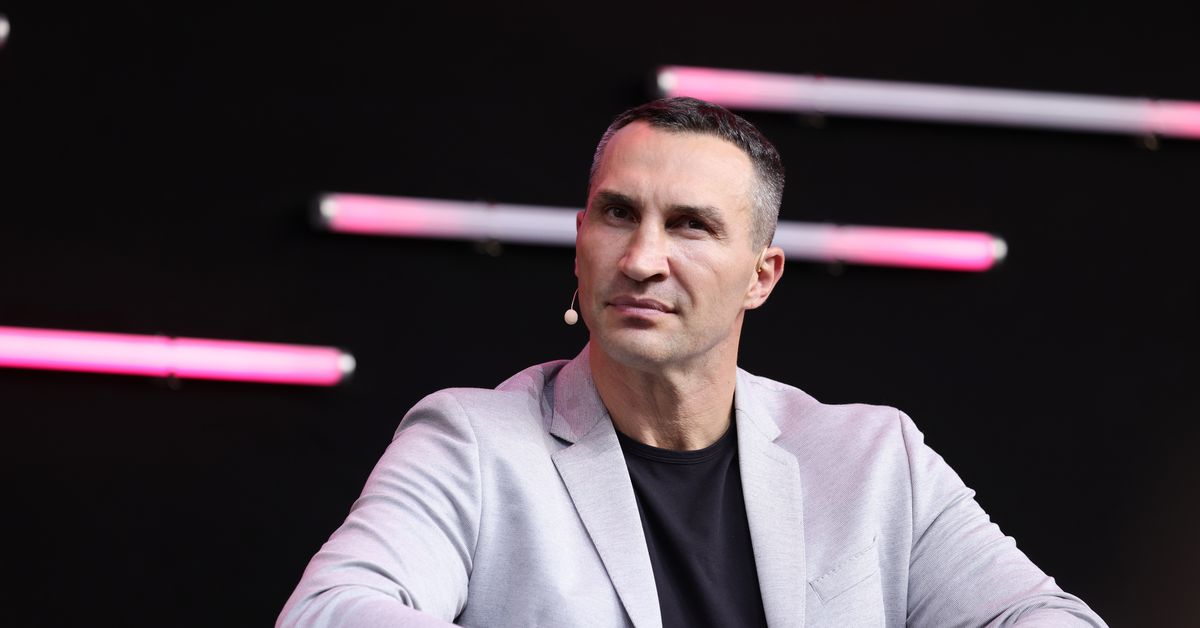 Former heavyweight champion Wladimir Klitschko tells Sky Sports that he can empathize with what Anthony Joshua is currently going through now that he’s lost his titles and suffered the second defeat of his professional career, recently dropping a decision to Oleksandr Usyk. Klitschko reflects on when he lost two fights within a short period of time but still managed to find his way back to the top.

“I remember my time. I lost two fights within [13 months in 2003 and 2004]. To bounce back? To eventually become one of the longest reigning champions? AJ can still have his time, absolutely. It is all about how to overcome the challenge.”

Klitschko does, however, mention that he’s aware of just how good Usyk is, as he’s been watching him since the amateurs and credis him as being a ‘special’ fighter. Now if Joshua is to immediately get his world titles back, Usyk is still the man he must go through as he’s already activated his contractual rematch clause with the Ukranian.

And with Joshua recently saying that he’s analyzed the tape from the Usyk loss and is ready to get back to work, we’ll have to see if he can change things up because it’s going to take nothing less than an exceptional effort and well executed game plan to reverse his fortunes in the sequel.

Easter vs Fortuna FULL FIGHT: January 20, 2018 | PBC on Showtime
Sources: Ortiz-Stanionis bout set for April 29
AWKWARD! Artur Beterbiev BITES BACK at question ‘YOU WANT TO BE ANGRY WITH US?!’ | #shorts
Terminator-like Artur Beterbiev says: “I am very human”
Ramirez vs Dogboe interim title fight official for Apr. 1 in Tulsa