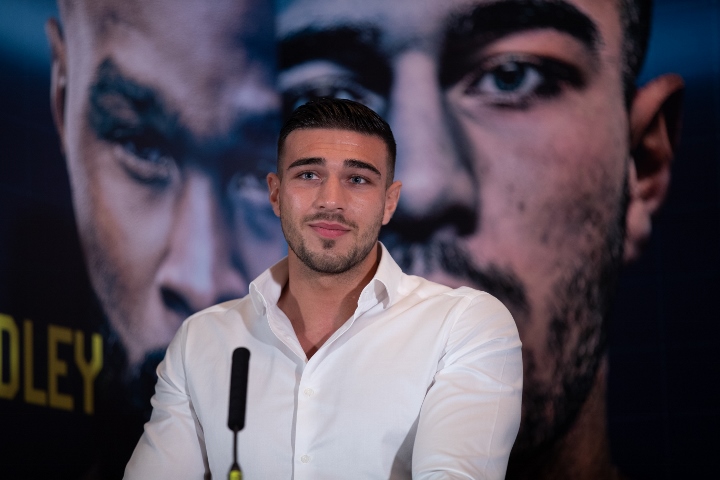 Last month on a Showtime Pay-Per-View event in Cleveland, Fury and Paul were both showcased in separate fights.

In the main event, the 24-year-old Paul won an eight round decision over Tyrone Woodley.

For his part, Fury won a four round decision over combat sports veteran Anthony Taylor.

In the aftermath of the event, Fury and Paul were involved in a backstage confrontation. They had to be separated as harsh words were exchanged.

For the last few weeks, Paul has made several attempts to finalize a fight with Fury, who is the younger brother of WBC heavyweight champion Tyson Fury.

Paul recently offered $1 million to Fury – who rejected the amount, because he feels it’s too low.

According to Fury, he saw fear in the eyes of Paul when they came face to face last month.

“He come down the corridor, he was acting the big I am. I was doing an interview with BT. And I turned around he was coming and that was it. I thought listen, if he’s going to say anything, he’s going to say it now,” Fury told BT Sport.

“Always looking away, looking down. I put it on him and said you need to stop running and take the fight.”