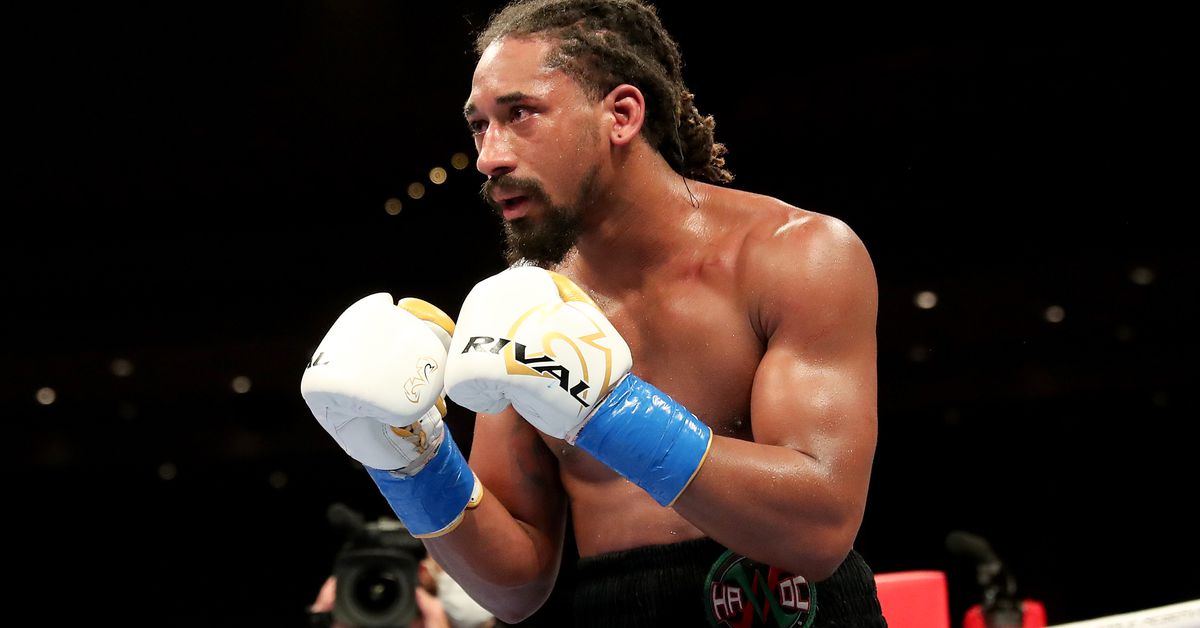 As is being reported by ESPN, WBO middleweight champion Demetrius Andrade (30-0, 18 KOs) is officially scheduled for his next title defense, which will come against Jason Quigley (19-1, 14 KOs) in a Nov. 19 DAZN tripleheader set to be held somewhere in New England. The card will also feature Murodjon Akhmadaliev defending his 122lb title against Ronny Rios in a co-featured bout, and Julio Cesar Martinez defending his 112lb title against McWilliams Arroyo.

Andrade, 33, last appeared in April when he took a unanimous decision win over Liam Williams. He’s been actively attempting to wrangle in another big name for title unification, but he’s largely been on the outside looking in when it comes to big fights, and this fight in particular seems like it’ll present more of the same.

Quigley, 30, is currently on a three fight winning streak, last beating Shane Mosley Jr. in May by majority decision. Andrade, while certainly not a fan favorite, presents a much more of talent than Mosley Jr, therefore Andrade will likely enter this fight as the sizeable betting favorite.

Yesterday’s Heroes: Among London’s small hall venues, Dagenham’s Roundhouse always hit the right note
‘You only fight him because you have to’: Why nobody wants to get into the ring with light heavyweight champion Artur Beterbiev
Tyson Fury BLASTS fighters for DUCKING Demetrius Andrade! | #shorts
Benavidez vs Plant Is ON for March 25 on SHOWTIME PPV in Las Vegas
Chatterbox Exclusives: George Warren and Beterbiev join the gang | Artur Beterbiev v Anthony Yarde