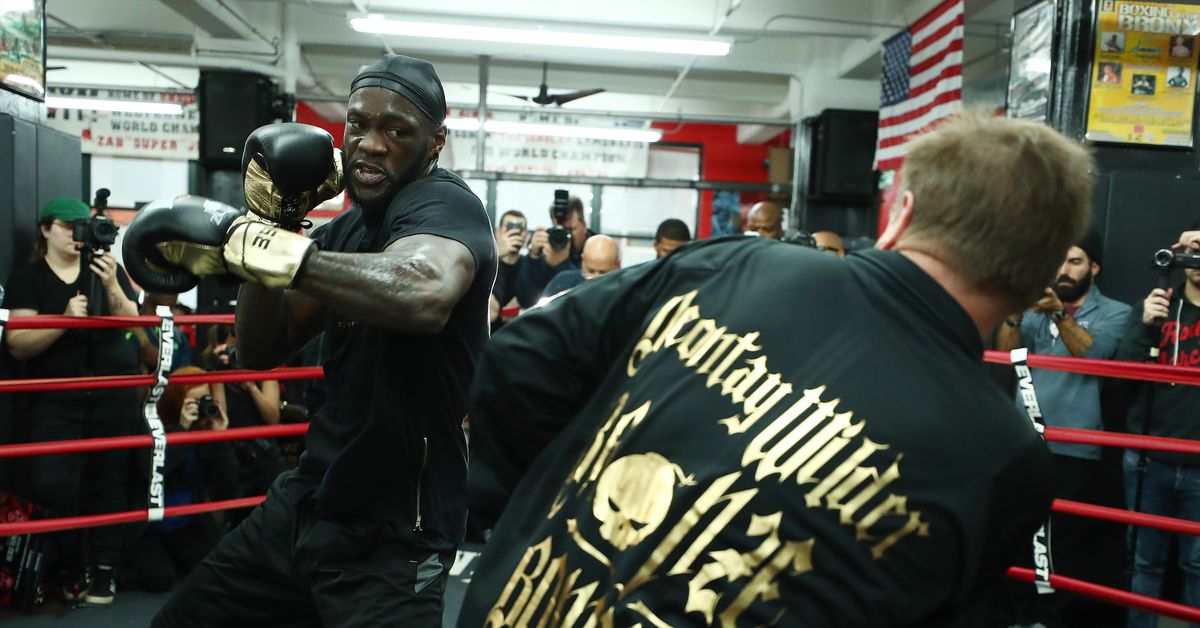 It’s fight week for the third heavyweight title installment between WBC champion Tyson Fury and Deontay Wilder, who is looking to reclaim his belt. In this video feature released by PBC, you all can catch an inside look of Wilder inside of his training camp while he offers some stern words about Fury.

“You’ll never be perfect but that don’t mean you can’t practice it and here we’re practicing to make perfect so when I get in the ring won’t be no questions asked, won’t be going back to old habits and build right off what we’ve been working on in this camp.

“My hand will be raised high in the sky, and not because I whooped his ass in 12 rounds, but because I knocked him out.”