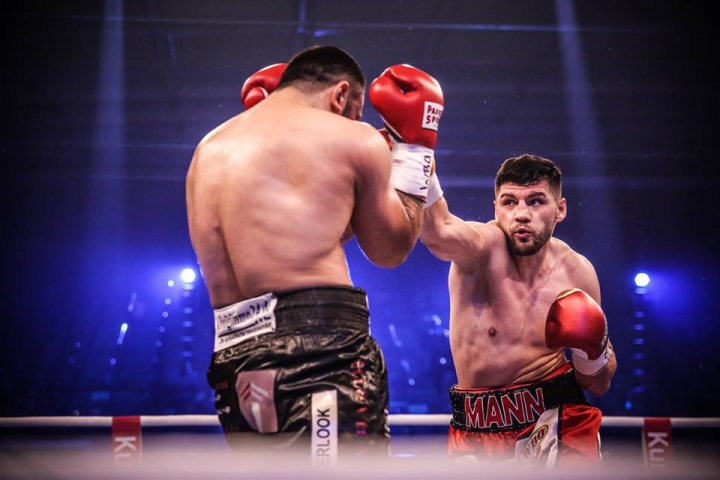 Artur Mann’s (17-1, 9 KOs) coach Vitali Boot believes his fighter has the power to hurt Mairis Briedis (27-1, 19 KOs) when they meet for the IBF and Ring Magazine World Cruiserweight Titles on October 16 at the Arena Riga in Latvia.

“He will need to be highly concentrated during the whole fight, stick to the game plan and keep ahead of the situation even when under pressure.

“He won’t be concerned about fighting away from home or having the fans against him. He has had that over and over again in his career so this is not new for him.

“Artur’s greatest strength is his technical ability. He’s like a sponge, you show him something new and he can implement it in his work in a split second.

“I have been training Artur more or less since he started boxing. This is a big opportunity for him and one I believe he will take. On October 16, we will see a new world champion.”