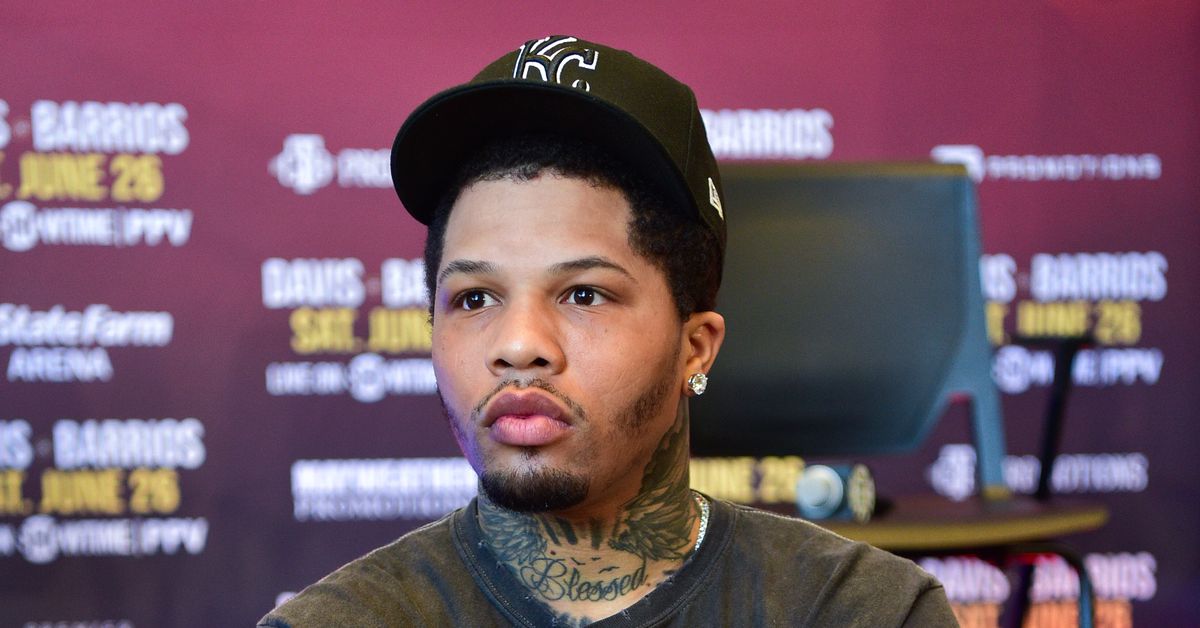 Gervonta “Tank” Davis was in court Monday in Baltimore, stemming from a hit and run crash from last November that injured four.

WJZ 13 reports that Davis, 26, will be headed to jury trial in March 2022. Earlier this year, Davis was indicted on 14 counts for the incident, and if convicted on all 14 counts, he could face “more than seven years” in prison.

The crash occurred just days after Davis’ win over Leo Santa Cruz in San Antonio, and he has fought since, beating Mario Barrios to win a secondary title in Davis’ 140 lb debut in Atlanta this past June.

Boxing-wise, Davis (25-0, 24 KO) is expected to fight again by the end of the year, but obviously there are no guarantees, and a return could be pushed to early 2022, prior to the scheduled jury trial, simply because Saturday nights are starting to run a little thin without notable competition or major holidays for the remainder of 2021.

He recently gave up his WBA 130 lb title, but still has secondary belts at 135 and 140 as he figures out his next move in the ring.