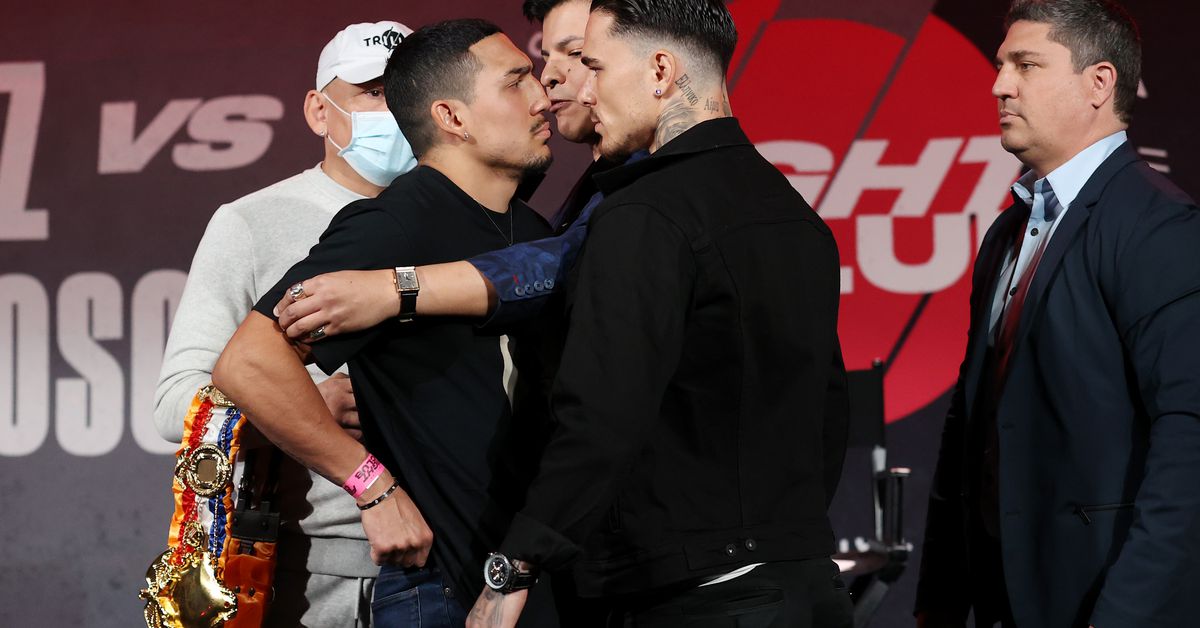 Eddie Hearn announced today that Matchroom Boxing would take over promotion of Teofimo Lopez’s defense of his lightweight world titles against IBF mandatory challenger George Kambosos Jr, after the IBF ruled that Triller had defaulted on its purse bid after yet again trying to move the date of the fight.

This latest time, Triller tried to postpone the fight from October 4 to October 16 in order to avoid going up against Monday Night Football, and had received the blessing of Teofimo Lopez to do so, but not that of George Kambosos. With the IBF putting its foot down — after Triller already accepted that they would not be promoting the fight — Triller loses its $1.2 million deposit, which deservedly goes into the fighters’ pockets.

The date and location for this matchup is yet to be announced, but with an honest-to-goodness boxing promoter at the helm, we may just get it sometime in the near future. And instead of paying $59.99 for a fight that is really shouldn’t be a PPV main event, it will now be available on DAZN.

Alexis Rocha, George Ashie Within Welterweight Limit For DAZN Main Event In Inglewood, California
Oscar De La Hoya Believes Ryan Garcia – Gervonta Davis Will Be Announced “In The Next Few Days”
‘You only fight him because you have to’: Why nobody wants to get into the ring with light heavyweight champion Artur Beterbiev
Jake Paul-Tommy Fury Officially Set To Fight February 26th In Saudi Arabia
Why we might have to wait until 2024 to see Artur Beterbiev vs. Dmitry Bivol in a must-see matchup