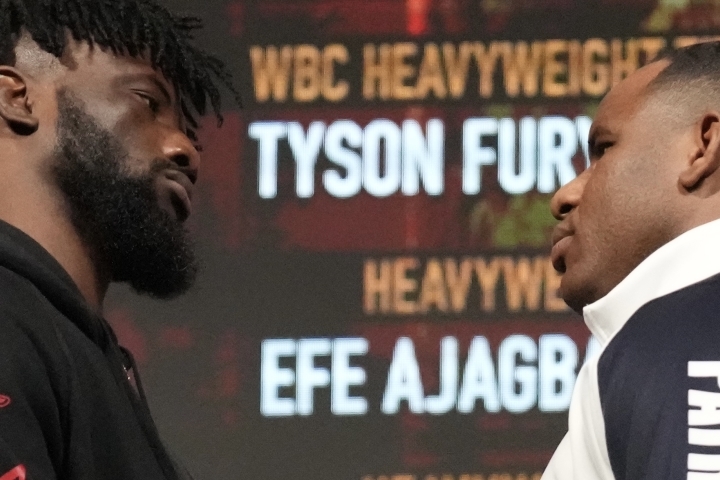 The press conference featured fighters competing on the ESPN+ PPV and FOX Sports PPV that will see 2016 Nigerian Olympian “The One and Only” Efe Ajagba and fellow unbeaten Frank “The Cuban Flash” meet in the 10-round co-main event, heavyweight contenders Robert “The Nordic Nightmare” Helenius and Adam “Babyface” Kownacki square off in a 12-round rematch and 21-year-old sensation Jared “The Real Big Baby” Anderson and Russian veteran Vladimir Tereshkin battle in the eight-round PPV opener. 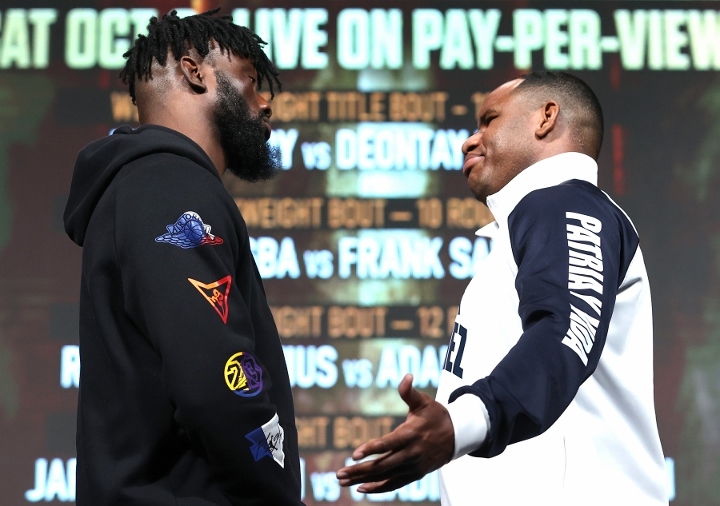 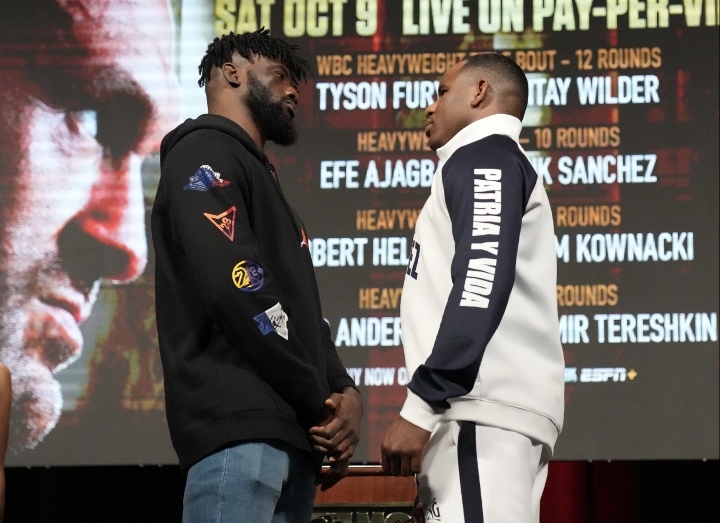 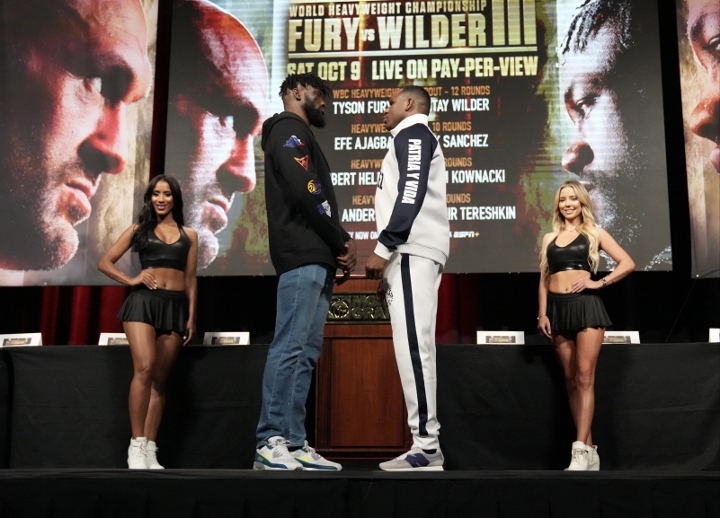 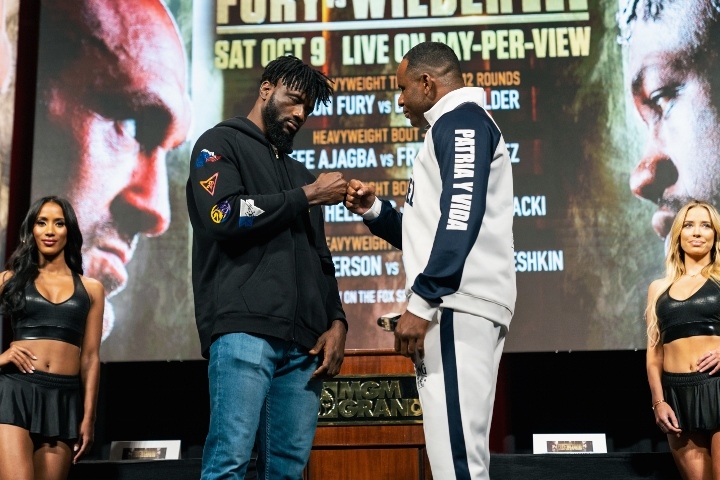 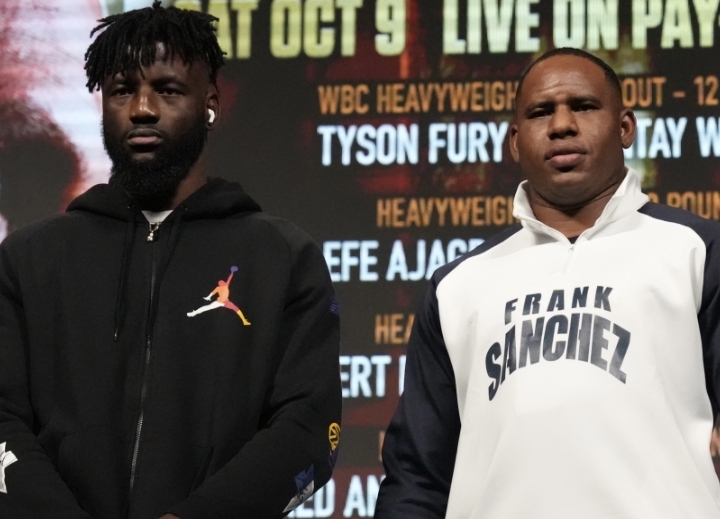 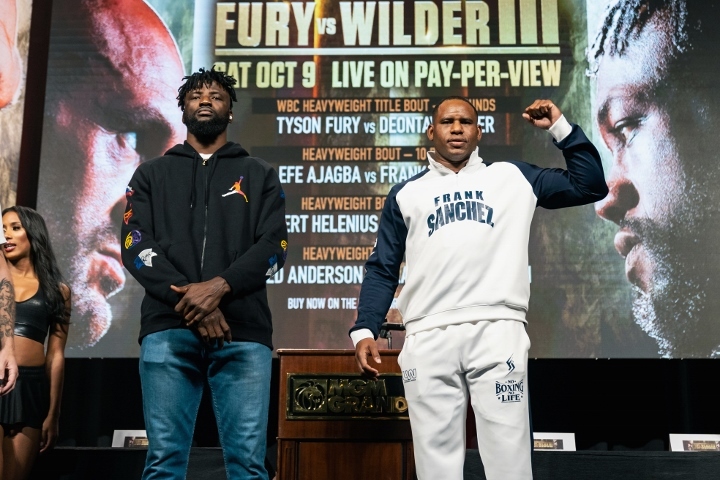 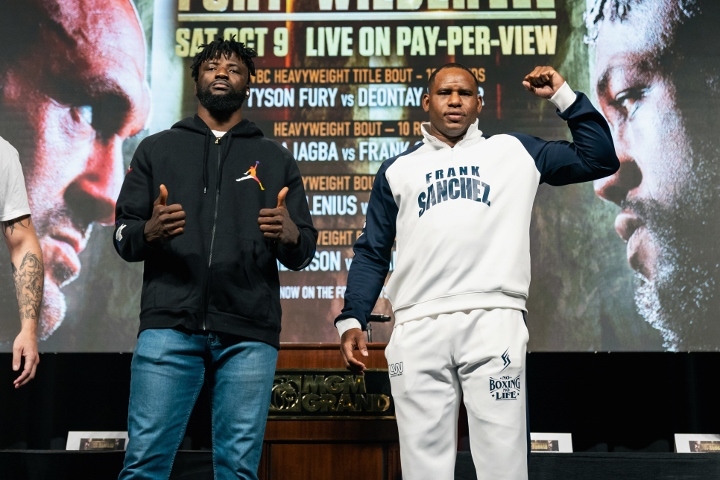 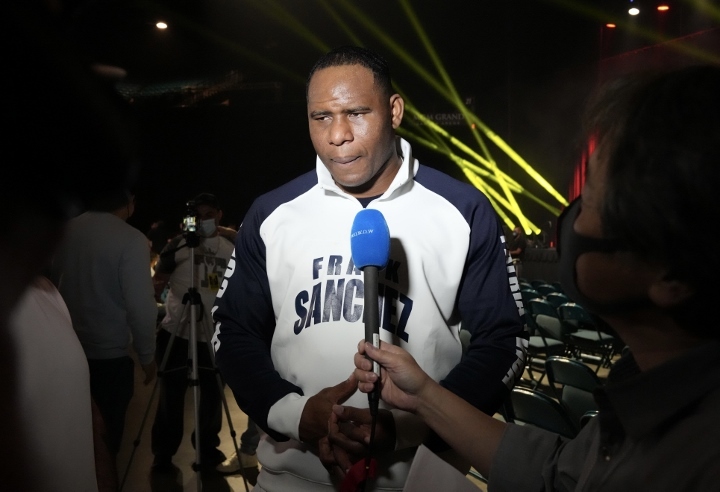 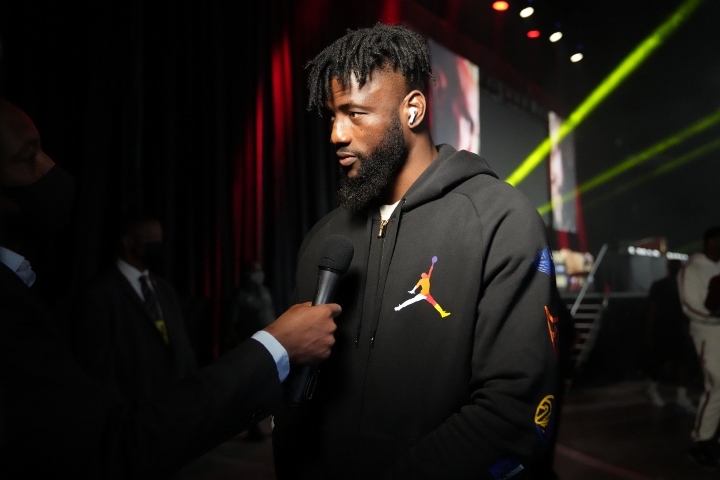 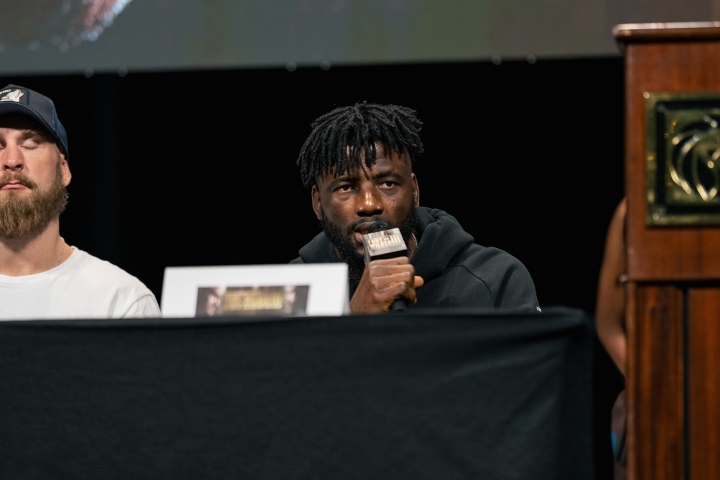 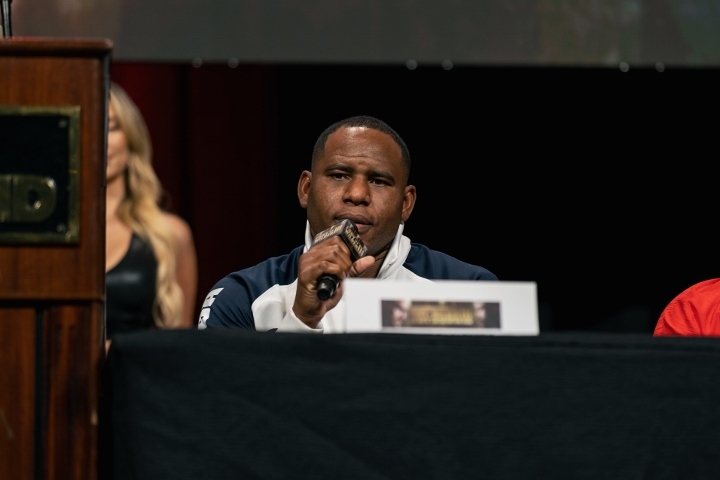 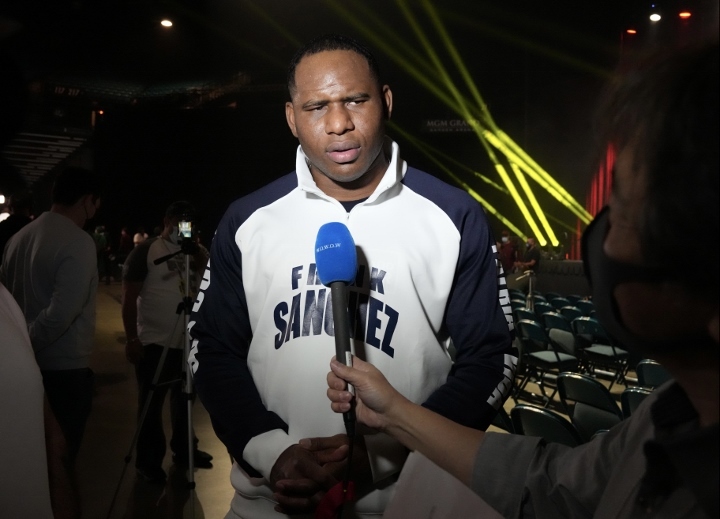 Panel: Who should Artur Beterbiev and Anthony Yarde fight next?
EXCLUSIVE Liam Smith WIFE REACTION to “Tough Week” & TKO vs Chris Eubank Jr
Why we might have to wait until 2024 to see Artur Beterbiev vs. Dmitry Bivol in a must-see matchup
BN Preview: It’s risky business for Anthony Yarde as he confronts the fearsome Artur Beterbiev
JOSH TAYLOR on Smith “SUPRISE” TKO vs Eubank jr & “REALLY PAINFUL!” Postponement vs Jack Carrerall