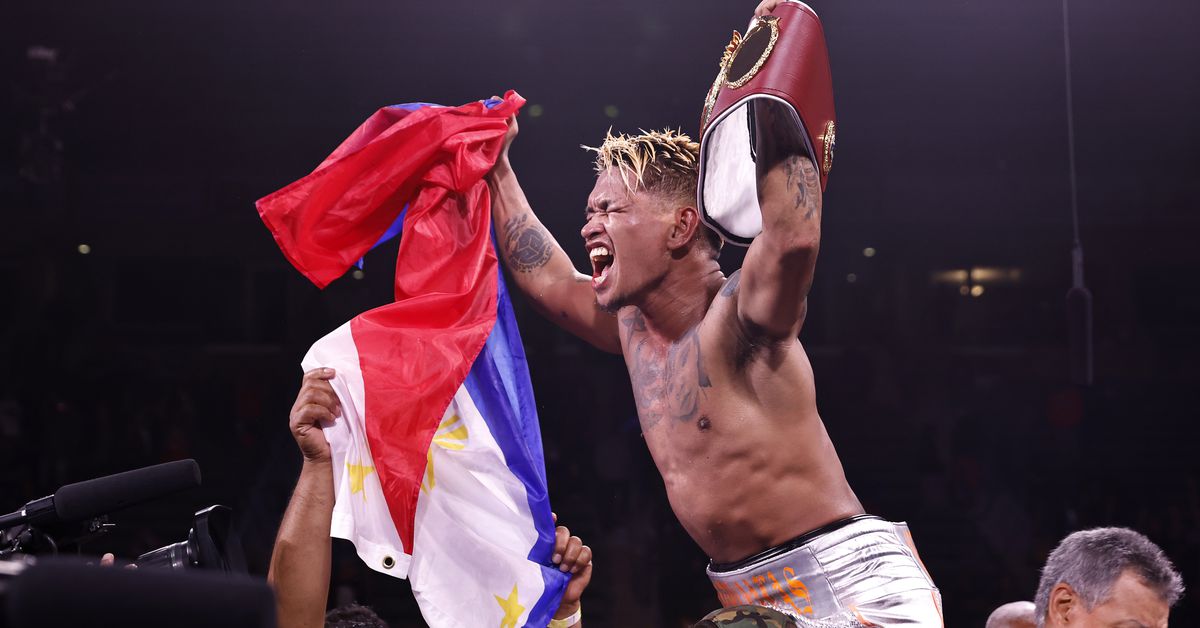 In case the Tweet doesn’t show up for you, the fight will be held December 11th in either Dubai or Liverpool.

Butler (33-2, 15 KO) enters his first title fight since 2018, when he missed weight ahead of a one-sided loss to Emmanuel Rodriguez. He’s in the midst of a seven-fight winning streak, most recently turning aside a late surge from Willibaldo Garcia in a final eliminator this past June.

Casimero (31-4, 21 KO) has also won seven straight since his last defeat, a 2017 decision against Jonas Sultan. The first six came by knockout, including a brutal upset of Zolani Tete for the belt, but he had to settle for a deeply unpleasant split decision against Guillermo Rigondeaux.

It’s not a particularly compelling fight, but at least it keeps “Quadro Alas” busy while Naoya Inoue and Nonito Donaire sort their situations out.

Driving for perfection: The thousands of miles that shaped Alycia Baumgardner into a world champion
Nery vs Castro FULL FIGHT: February 5, 2022 | PBC on FOX PPV
Boxing pound-for-pound rankings: Beterbiev wins but doesn’t impress; where does he land?
Old Habits: Billy Graham, refreshed and recovered, prepares to go again
Jake Paul Exclusive 😤 Arrogant Tommy Fury Will Be Over ‘In Three Rounds or Less’