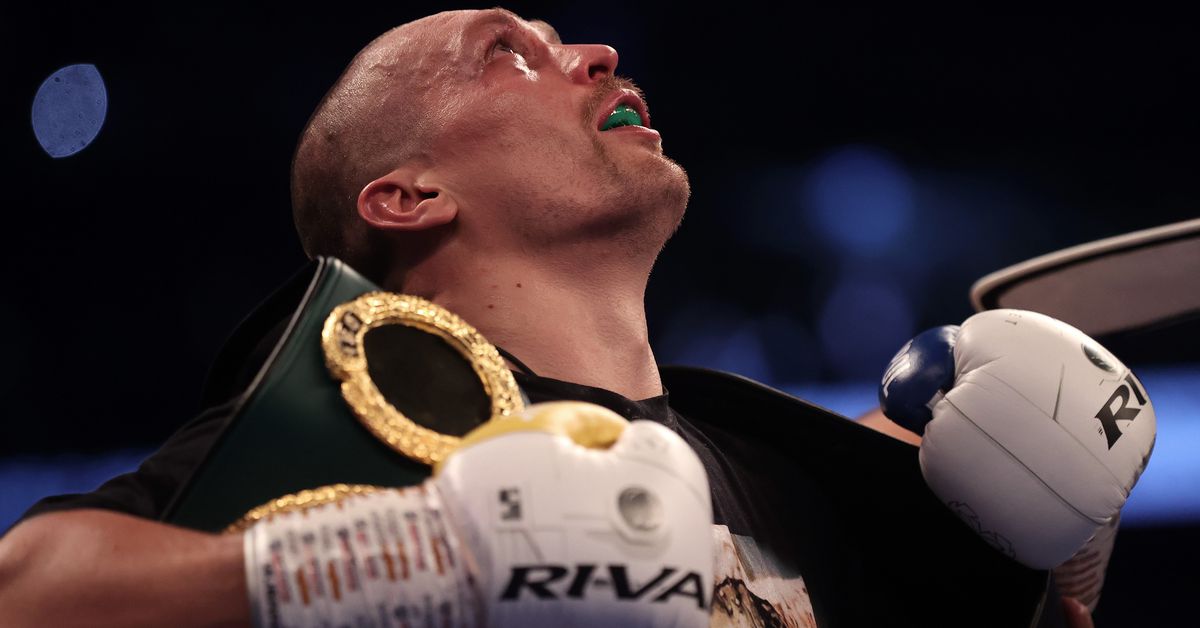 Whoever wins Saturday’s trilogy match between between Tyson Fury and Deontay Wilder won’t have much time to celebrate. The WBC declared yesterday that the winner has 30 days to set up an undisputed clash with IBF/WBA/WBO titlist Oleksandr Usyk; “[i]f no unification bout is secured within that time, the winner of Fury v. Wilder 3 must then fight next against the then reigning WBC Interim Heavyweight Champion.”

Usyk almost certainly has a rematch with Anthony Joshua up next, so we can safely assume that the first option isn’t on the table.

Said interim title will be on the line this coming 30th when its current owner, Dillian Whyte (28-2, 19 KO), takes on Otto Wallin (22-1, 14 KO) in London. “The Body Snatcher” has a long and sordid history with the WBC, having once spent several years as the mandatory challenger before losing his status to Alexander Povetkin; it would be disappointing, but not terribly surprising, to see him just cancel the Wallin fight to avoid a repeat.

Why we might have to wait until 2024 to see Artur Beterbiev vs. Dmitry Bivol in a must-see matchup
Golub vs Monterrosa FULL FIGHT: February 17, 2018 | PBC on FOX
Panel: Who should Artur Beterbiev and Anthony Yarde fight next?
Richardson Hitchins: Prograis is Realistic Matchup For This Year or Next
Hearn: Ngannou should go straight into big boxing fight, sells AJ bout on “the unknown”