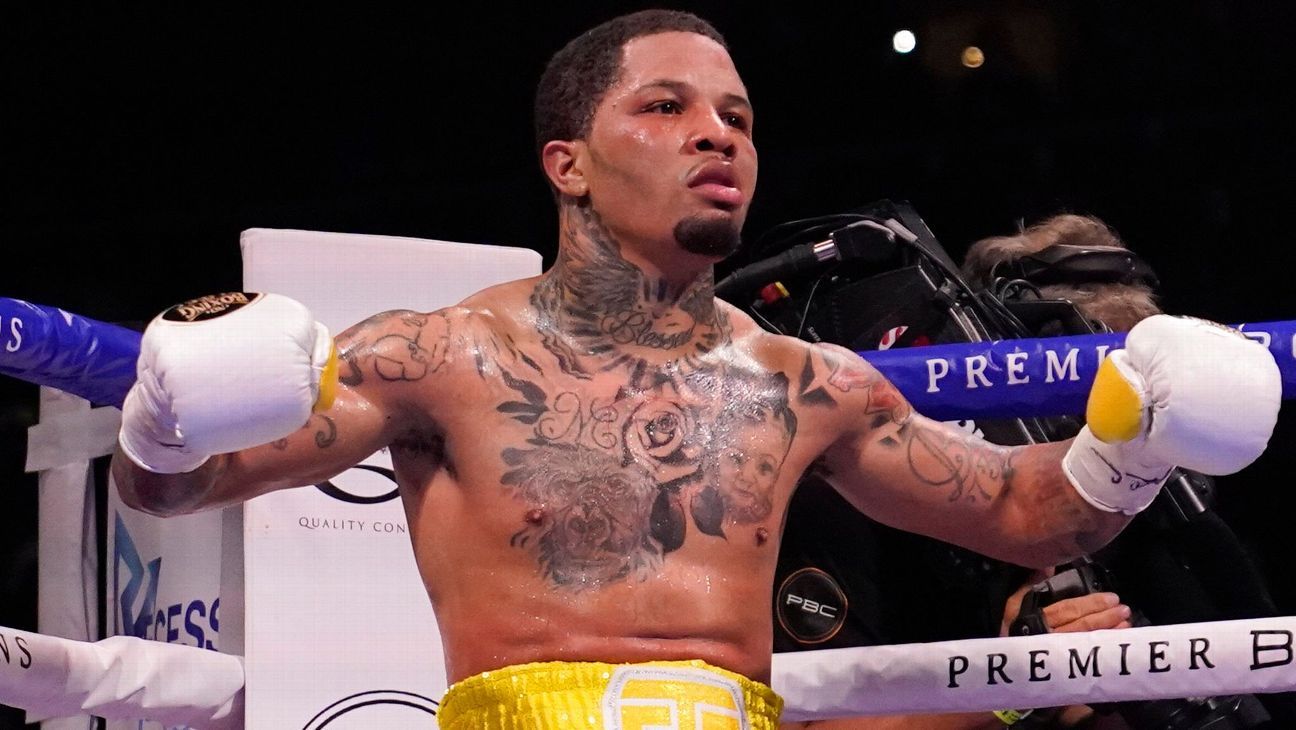 “Tank” Davis’ last fight was his first at 140 pounds, but sources told ESPN this bout will be contested at lightweight, where Davis is ranked No. 4 by ESPN. The fight will be Davis’ third consecutive on PPV following his June TKO victory over Mario Barrios, a win that earned him a No. 4 ranking in ESPN’s junior lightweight rankings.

“These two guys, they despise each other,” Mayweather Promotions CEO Leonard Ellerbe told ESPN. “Ten years from now these guys will still hate each other.

“It’s a terrific fight, this will be like a modern day Hagler-Hearns fight from the opening bell. Tank’s the most exciting fighter in the entire sport and Rolly is a very exciting knockout puncher himself. This fight will definitely end in a knockout.”

Floyd Mayweather promotes both Davis and Romero, a trash-talking 25-year-old from Las Vegas with an awkward, free-swinging style that resembles the style of Ricardo Mayorga. The Nicaraguan accomplished a lot with his never-say-die attitude and tremendous power. “Rolly” hasn’t made his mark yet — far from it — but he has his chance with a fight against one of the best talents in the sport.

“Rolly putting this kid to sleep on Dec. 5,” Romero wrote on Instagram. “Bet the house on Rolly.”

Romero (14-0, 12 KOs) is coming off consecutive TKO victories over Avery Sparrow and Anthony Yigit. The July victory was the toughest opposition of his career, but Yigit is levels below Davis.

Davis (25-0, 24 KOs) is a former champion at 130 pounds and defended that title with a spectacular knockout of Leo Santa Cruz in October 2020.

He’s consistently drawn big gates no matter the city, whether it’s Los Angeles, his native Baltimore or his adopted hometown of Atlanta.

With Mayweather pushing him on social media and his group of celebrity friends, Davis has developed a big following in a short amount of time. And while Romero isn’t a big name, he has the charisma that should make for a fun promotion.