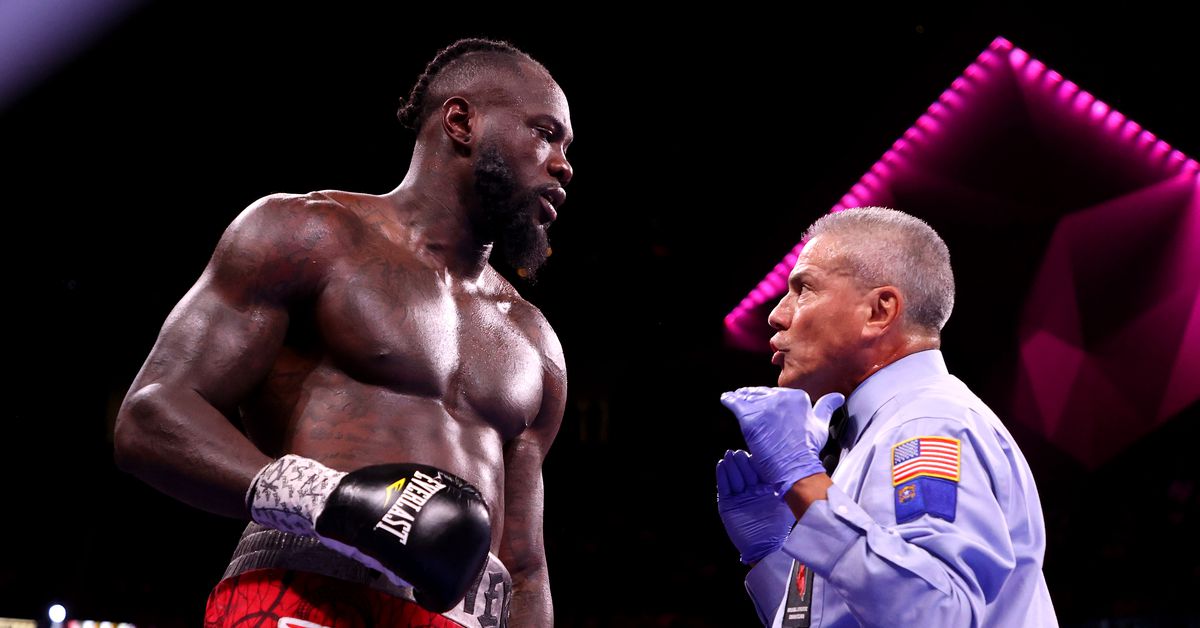 Deontay Wilder definitely didn’t get the result he wanted on Saturday, as he was stopped in 11 rounds by Tyson Fury, but the epic heavyweight slugfest may have rehabbed his reputation, anyway, and given a new appreciation for the level of toughness and heart he has.

“I did my best, but it wasn’t good enough,” he said. “I’m not sure what happened. I know that in training he did certain things, and I also knew that he didn’t come in at 277 to be a ballet dancer. He came to lean on me, try to rough me up, and he succeeded.”

If Wilder (42-2-1, 41 KO) can maybe avoid coming up with 100 bizarre excuses and conspiracy theories this time around, he put in the sort of effort that will have most people willing to forget the things he said after the second fight. It was an unreal display of grit, bravery, and determination on Saturday night. The man was out on his feet for rounds and just kept fighting.