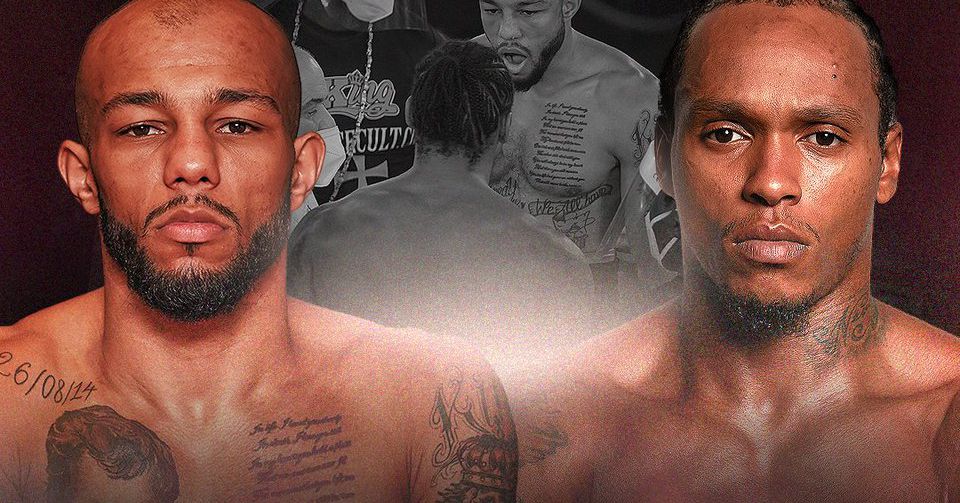 While the October 9th date didn’t quite pan out, Lyndon Arthur and Anthony Yarde will indeed settle the score this year, as they’re set to duke it out December 4th at London’s Copper Box Arena.

No comments from either man in the press release, but plenty from Frank Warren.

Promoter Frank Warren said: “This is a fight that needs an audience roaring them both on. It was a decent fight last time, but there was something big missing, and that was the fighters being inspired by fans in the arena.

“I believe the fans at the Copper Box will make a huge difference, and we will get something exceptional from Lyndon and Anthony.

“We had tried to get the Arena in Manchester, but venue availability was a struggle. That said, I have absolute faith that the London audience will get behind the fight and roar them both on.

“Lyndon and Anthony are both world-class, explosive light heavyweights, and putting them together again makes for a substantial domestic occasion.

“The stakes are very high. The winner will sit in the No.1 spot with the WBO and be firmly in place for a world title shot in 2022.

“We are in for a great night on December 4, and we will be making further announcements on what will be a bumper card in due course.”

Arthur (19-0, 13 KO) beat Yarde (21-2, 20 KO) by split decision last September, building an insurmountable lead before Yarde could find his way into gear. They’ve each fought once since; Arthur beat down Davide Faraci in July, while Yarde, who was slated to join him on that card before losing his opponent on late notice, took less than a round to stop Alex Theran a month later.

Arthur presently sits at #1 in the WBO rankings, for all the good that does him considering Joe Smith Jr.’s busy schedule, but this could very easily be a fight for mandatory status. We’ll let you know when and if it gets an undercard worth mentioning.

Astrolabio Eager For Statement Win Against Potapov in IBF Eliminator
“I walk it like I talk it” Dennis McCann had full confidence he would become the new champion
Whyte vs Franklin: Live updates and results, 2 pm ET
Zach Parker: “I want people to understand”
Aleem vs Baez FULL FIGHT: November 27, 2021 | PBC on Showtime