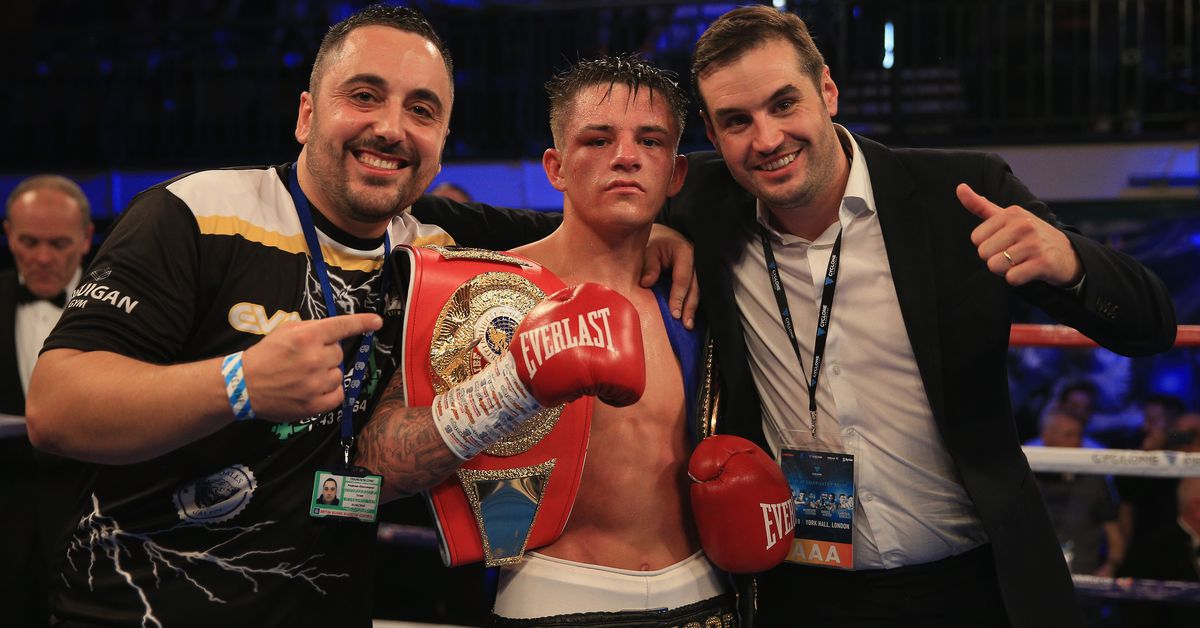 The bad news: it looks like we won’t be getting that Lee McGregor vs. Kash Farooq rematch. The good news: it’s because McGregor’s moving on to bigger things. D4G Boxing Promotions secured the rights to another eliminator today by winning the purse bid for McGregor’s IBF-ordered clash with Jason Moloney.

D4G has not revealed a working date or location for the fight, but we can probably assume it’ll land in Dubai.

If it seems a bit early to potentially feed Moloney (22-2, 18 KO) to Naoya Inoue again after what happened last October, you’re not wrong; this would ordinarily be #3 McGregor (11-0, 9 KO) against #4 Paul Butler, but Butler’s already set to challenge John Riel Casimero for the WBO belt later this year. As such, #5 Moloney got the call.

Though I’m in no rush to see Moloney challenge for the belts again, can’t say I dislike this one. Figures to be absolute, well, mayhem while it lasts and should give us a good idea of the 24-year-old “Lightning’s” ceiling.

Puerto Rican Olympian Rivera signs with Matchroom, set for Serrano-Cruz undercard
Tim Tszyu: Tony Harrison Was Next Best Available Option; It’s All On The Line, A Gamble
Dillian Whyte Wants Both Boxing, MMA Fight With Francis Ngannou: ‘I Would Bash Him’
Richard Riakporhe Stops Krzysztof Glowaki In Four
Chris Eubank Jr “YOU CHEAT ON YOUR WIFE!!” vs. Liam Smith | #shorts