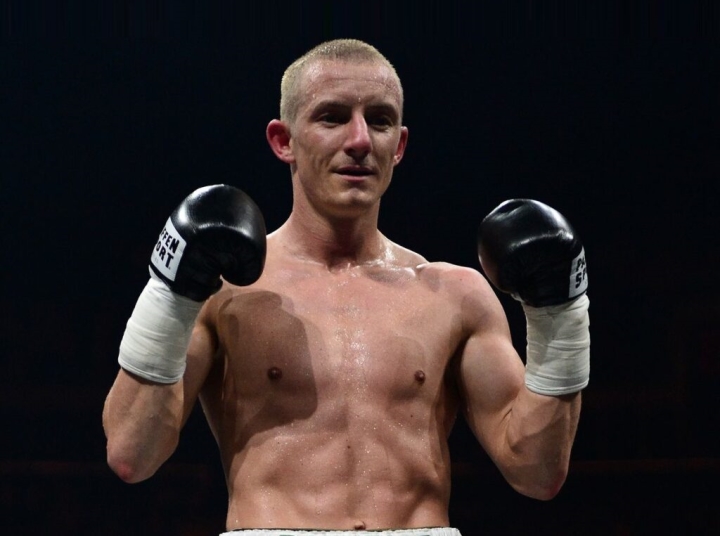 Butler (33-2, 15 knockouts) is a former world champion who made his professional debut back in 2010.

It didn’t take long for the Ellesmere Port man to make an impact, winning the British super-flyweight title in just his ninth fight with a first round knockout, before adding the Commonwealth, WBO Intercontinental and WBA Intercontinental bantamweight titles to his collection not long after.

The highlight then came in 2014, when Butler defeated Stuart Hall to win the IBF bantamweight title.

“We’re very pleased to welcome Paul Butler to the team,” said Richard Schaefer, President of Probellum. “He’s worked extremely hard for a number of years to gain another shot at a world title, and we’re delighted that we’ve been able to win the purse bid for it.

“He is one of the best fighters that the UK has produced over the past decade, and at just 32-years-old, still has plenty of big nights ahead of him, so we’re certain this will be a long and successful relationship.”

The 32-year-old is now set to challenge for another world title, after Probellum won the purse bid for his WBO bantamweight title showdown with defending champion Casimero.

“I’m delighted to be signing with a huge force like Probellum,” said Butler. “Some of the moves they’ve made over the past few weeks have been massive, and it’s clear that this is the perfect team for me moving forward.

“Probellum have already shown their total support for me by winning the purse bid for my WBO bantamweight title fight against John Riel Casimero, so I’m proud to have them backing me and I can’t wait to once again become world champion in the near future.”